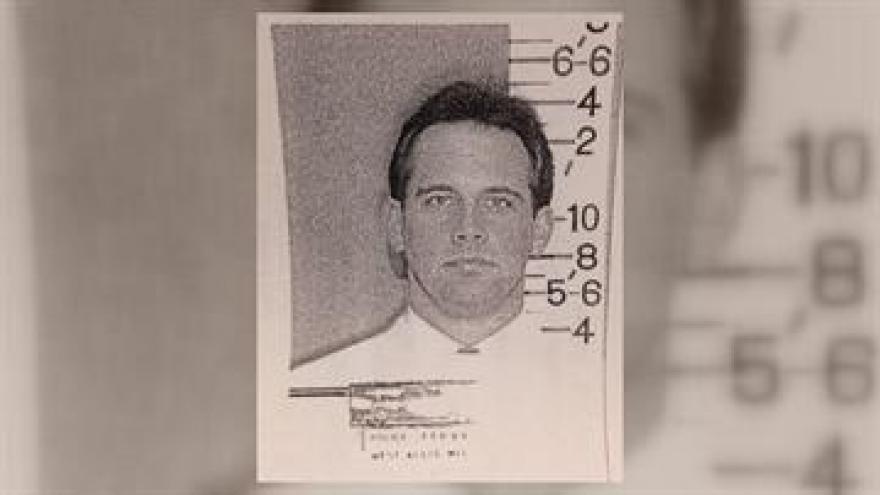 MILWAUKEE- As part of the hundreds of documents released related to Steve Zelich's personnel files with the West Allis Police department were his annual evaluations.

Zelich is charged with killing two woman, hiding their bodies in suitcases, and dumping them along the side of the road.

Zelich was a police officer with West Allis from 1989 to 2001 and before that with Mequon for five years.

As late as February of 2001, months before he resigned, according to an evaluation Zelich was known for his knowledge, reliability, and maturity.

The man who is now sitting in jail after he says rough sex went too far, was once praised for maintaining strong self control and displaying strong emotional adjustment and stability.

His final review was written two months before his stint with the department started to spiral in April, with his eventual resignation in August.

In that evaluation, persuasiveness was listed an area of strength, his natural ability to persuaded people to conform to a certain direction of action.

Zelich, the son of a Milwaukee Officer, was described by Mequon police while applying to West Allis as an excellent officer.

The knock on him during his time with West Allis was his lack of initiative.

He frequently had low arrest numbers.

He was reprimanded three times for a number of reasons between December of 1993 and October of 1994 and was suspended once in 1996 for failing to report an accident while on duty.