State trooper injured in collision on I-94, slippery roads may be to blame 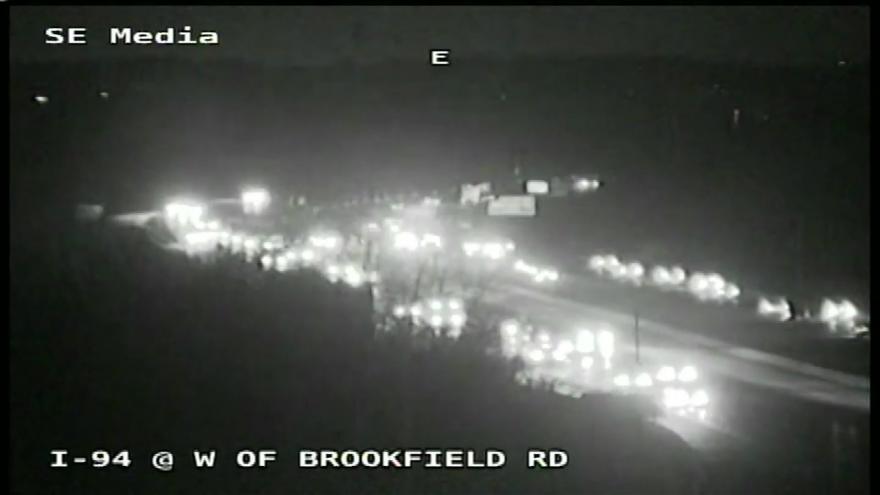 BROOKFIELD, Wis. (CBS 58) -- A State Trooper is recovering after being involved in a crash Wednesday evening.

According to State Patrol, an accident involving a private vehicle and a State Patrol vehicle took place on I-94 at Calhoun Road in Brookfield.

It happened shortly before 10 p.m.

The driver of the other vehicle was not injured.

The accident remains under investigation, but roads were slippery at the time.