State Supreme Court: Teen charged in Mayfair Mall shooting should be tried as an adult 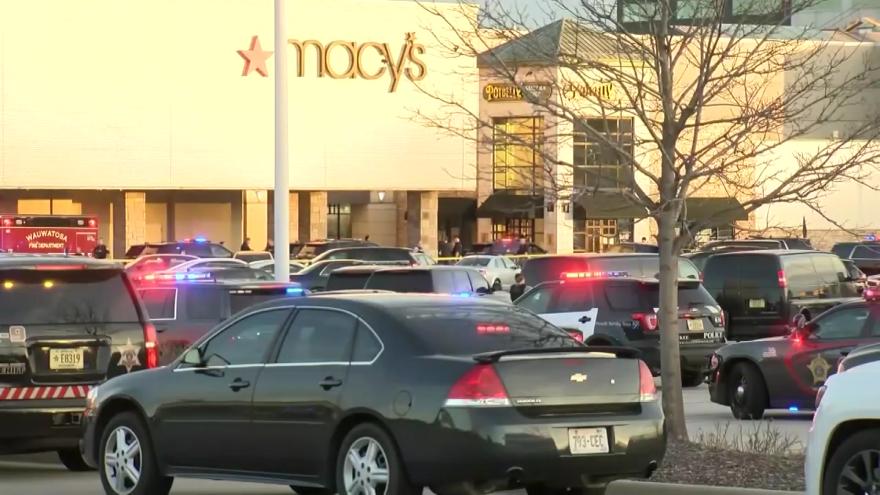 WAUWATOSA, Wis. (CBS 58) -- The state Supreme Court has ruled the 15-year-old charged with shooting eight people at Mayfair Mall in 2020 should be tried as an adult.

The boy, who has only been identified as Xavier, is charged with eight counts of first degree reckless injury after prosecutors say he opened fire in the mall in November 2020.

Prosecutors sought a waiver for adult court. A social worker determined he should remain in juvenile court.

The Court of Appeals called for a new hearing on the issue but the state Supreme Court said that was unnecessary.