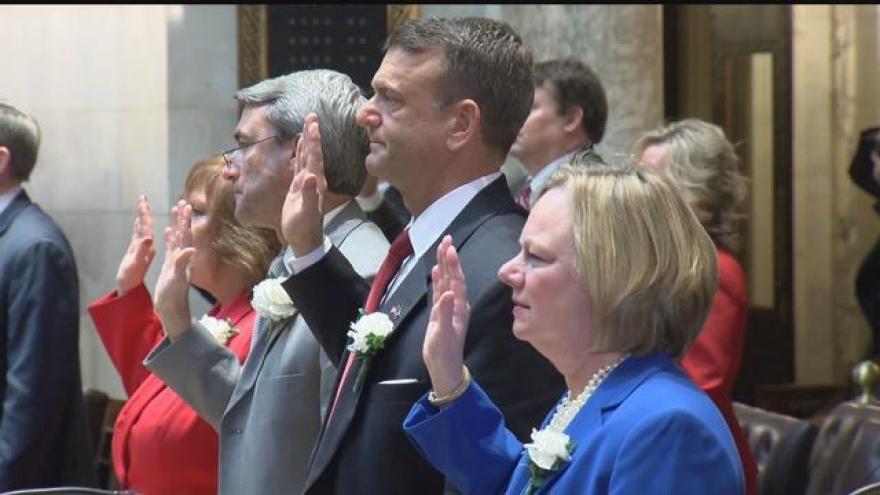 A new state legislative session is getting started.

On Tuesday, 11 new assembly members and four new state senators were sworn in.

Republicans have strong majorities in both houses.

CBS 58's David Ade was there when leaders laid out their plans for the session.

In addition, Republicans are looking for a way to pay for state roads and highways and coming up with a new formula to fund schools.

Assembly Speaker Robin Vos said Republicans don't have any bills lined up yet.

Some members are already talking about re-introducing controversial bills like one that allows concealed carry on campus.

Vos said things should not be rushed this session and legislators must do better job speaking with the public.

Vos also said the current transportation budget proposal will be a problem for the republican controlled assembly and he's hoping to hear something different later this month during Governor Walker's budget address.

Lawmakers won't actually be in session until next month.