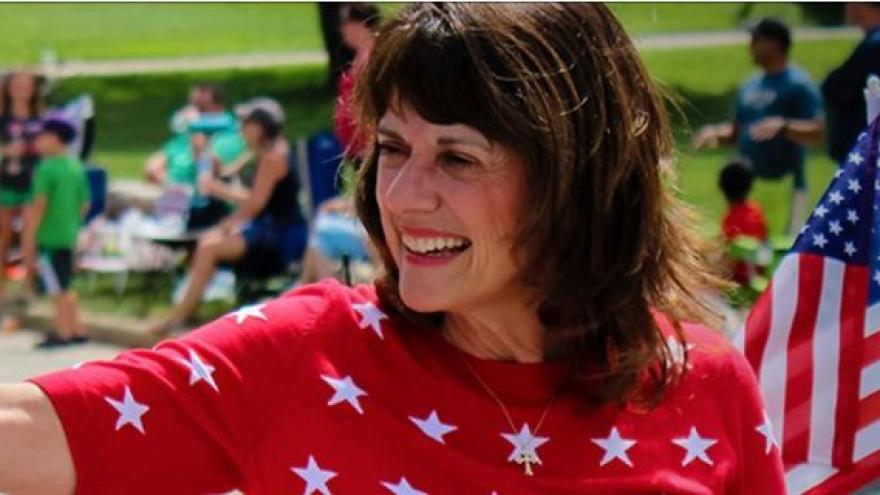 The move announced Thursday guarantees a Republican primary in the race to take on Democratic incumbent Sen. Tammy Baldwin. Former Marine Kevin Nicholson is already running as a Republican and Madison businessman Eric Hovde is considering getting into the race.

Vukmir is a registered nurse an experienced state lawmaker from Brookfield, first elected to the Assembly in 2002 and then the Senate in 2010. She is a member of the budget-writing Joint Finance Committee and has been an outspoken supporter of repealing the prevailing wage law, supporting taxpayer funded vouchers for private school students and those with disabilities and crime victims' rights.

The primary is in August and the election is November 2018.