State Senator David Craig says he will not run for reelection 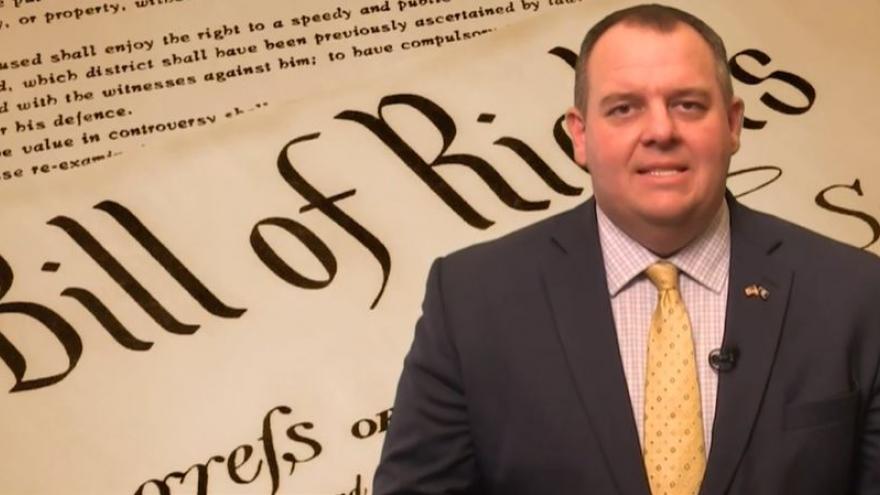 Craig is a Republican from the Town of Vernon in Waukesha County, who was an active supporter of concealed carry gun rights.

In a statement, Craig said he and his family have decided he needs a break from public life after almost a decade in public office.