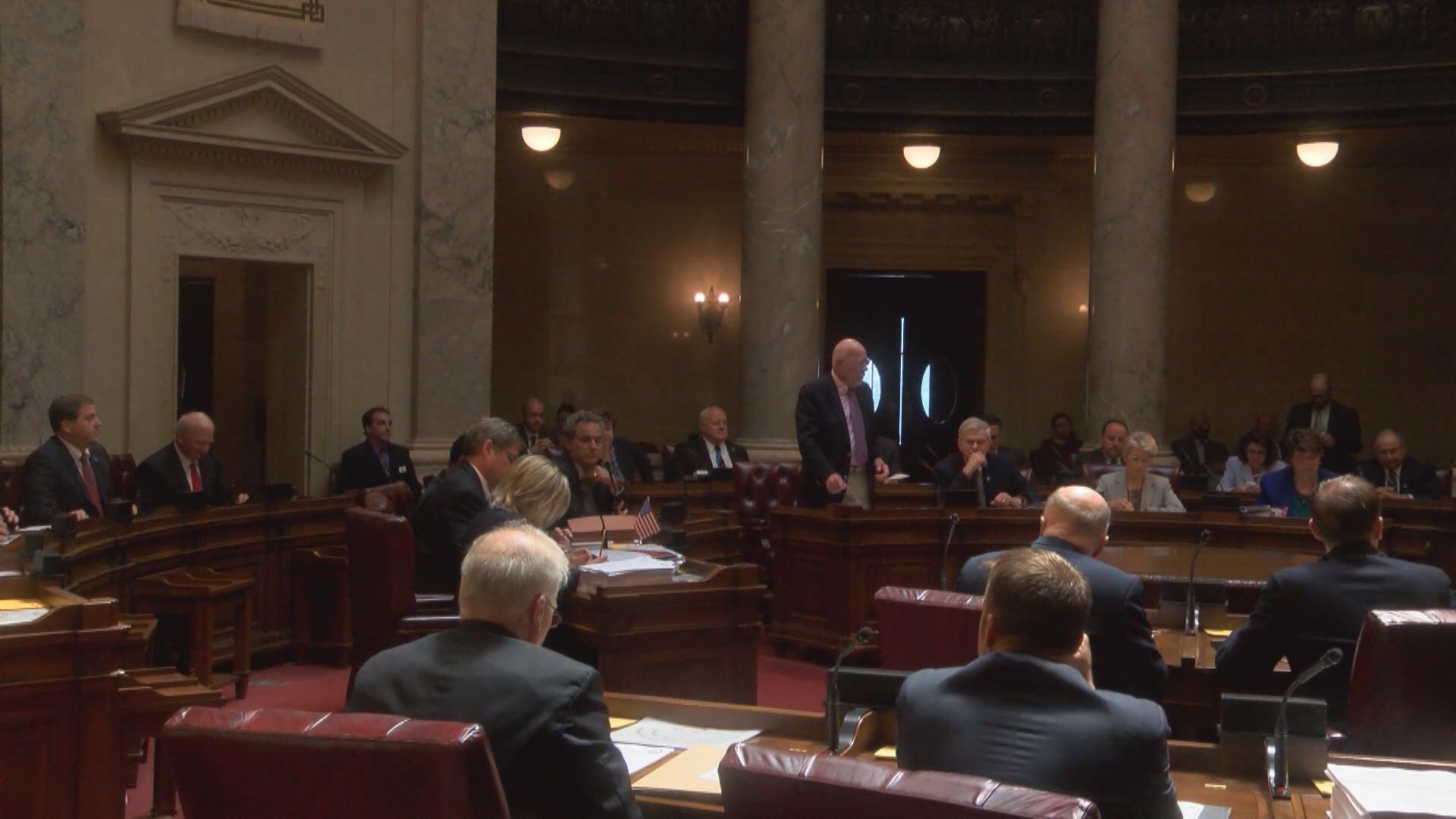 Republicans and Democrats are trying to figure out how to pass a plan to fund a new Milwaukee Bucks arena.

Tuesday afternoon, Senate Majority Leader Scott Fitzgerald (R-Juneau) said, \"You need the votes to get to the floor and I don't have that.\"

As of Tuesday evening, there was no done deal on the plan, but Senator Chris Larson (D-Milwaukee) says he will be voting for it, “There was one piece I really wanted to see taken out, and that was the [Milwaukee] County debt collection and the way they’re going after folks who can least afford it… So I got assurances that’s going to be pulled out, so I’m an aye vote.”

Larson also added, “I think there’s going to be at least one other Democrat for sure who’s jumping in with me, and the question is if it brings others… Hopefully they will be able to come back soon and get enough votes to get it done. I do think we’ll be able to get there by the end of the week.”

When asked where she stands Tuesday evening, Senator Lena Taylor (D-Milwaukee) was not prepared to commit to a vote. She said, “Tomorrow [Wednesday] there will be a document that everyone will be able to see and we’ll be able to have clarity on where everybody is tomorrow.”

17 votes are needed to pass a deal in the State Senate.