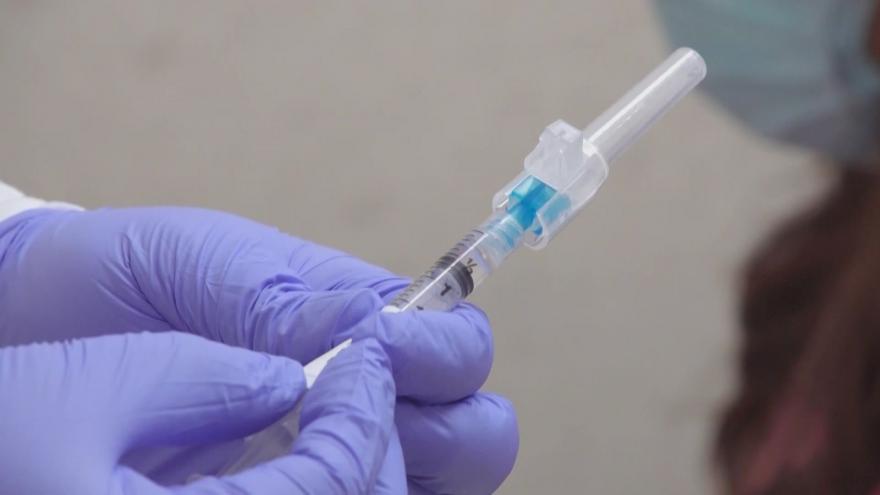 It's part of a proposal the state Assembly plans to vote on this week.

The bill would allow ages 16 and up to become eligible for the vaccine.

That's nearly 5 million people, and the state only receives about 70,000 doses each week.

Republicans say the proposal aims to expand eligibility in anticipation of the federal government increasing supply and approving additional vaccines.

"I just want to make sure if that's the case here, we're in position here in Wisconsin to be able to take advantage of that and start getting our folks vaccinated as fast as possible," said Rep. Joe Sanfelippo (R-New Berlin).

State health officials say the number of doses the state receives each week won't increase for at least a month.