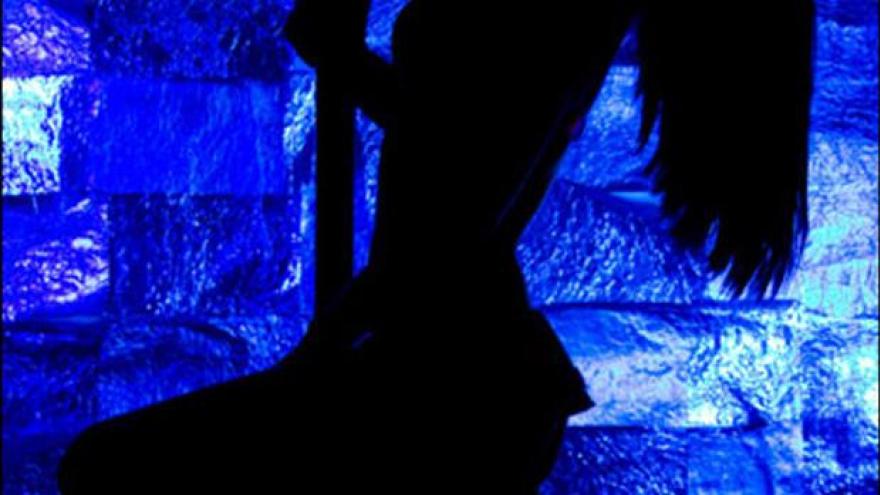 MADISON, Wis. (AP) — The state Senate's top Republican said Friday he wants to shut down two Dodge County strip clubs in his district in the wake of a federal human trafficking investigation.

Christopher Childs of Hartford was charged March 28 in federal court with sex trafficking, fraud and coercion. According to a criminal complaint, Childs' prostitutes worked out of the TNT Gentleman's Club in Lebanon and the Hardware Store in Clyman.

Both clubs are within Senate Majority Leader Scott Fitzgerald's district. Fitzgerald issued a news release saying he was "horrified" to hear about Childs and his alleged connection to the strip clubs and he said criminal activity is rampant at the establishments.

He asked local police and prosecutors to immediately investigate anyone on the premises. He said that he has asked the state Department of Revenue to look into revoking the two clubs' licenses and would introduce legislation to do so if necessary.

The Legislature has completed its two-year session. To pass such a bill, Fitzgerald would either have to bring the Senate back in extraordinary session, convince Gov. Scott Walker to call a special legislative session or wait until the next two-year session begins in January.

Fitzgerald added in the release that he has conferred with the state attorney general's office to see what other options might be available to "shutter these places for good." He didn't elaborate about that conversation in the release and his spokesman, Dan Romportl, declined to comment on the substance of the conversations.

"Dodge County residents have tolerated these types of establishments for far too long," Fitzgerald said, "and we must act forcefully and quickly to give the victims and the community the protection they deserve."

A voicemail left at TNT on Friday afternoon wasn't immediately returned. A man who answered the phone at the Hardware Store declined comment.