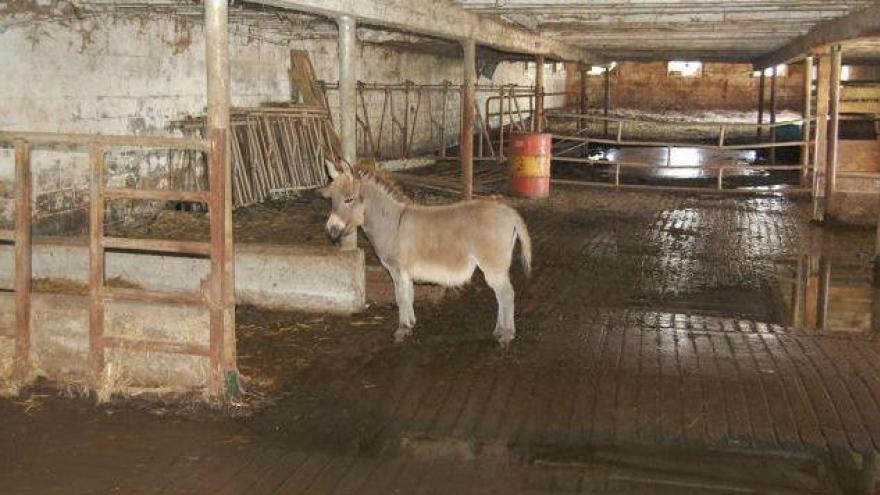 MADISON, Wis. (AP) — It would be a felony to have sex with an animal in Wisconsin under a bill circulating in the Legislature.

Under current law, having sex with an animal is a misdemeanor.

RELATED: Wisconsin man charged with having sexual contact with donkey

Republican state Rep. Andre Jacque, of De Pere, circulated a bill Thursday to increase the penalty. He referenced a case from the Town of Eaton involving a man who faces misdemeanor charges of animal abuse after an incident in February involving a horse.

Jacque's bill would also increase penalties for repeat offenses. And he says the bill would close a loophole changing the definition of sexual contact to be more inclusive of contact with any part of an animal for sexual gratification.

He says the bill was drafted in consultation with district attorneys, farmers and animal advocacy groups.