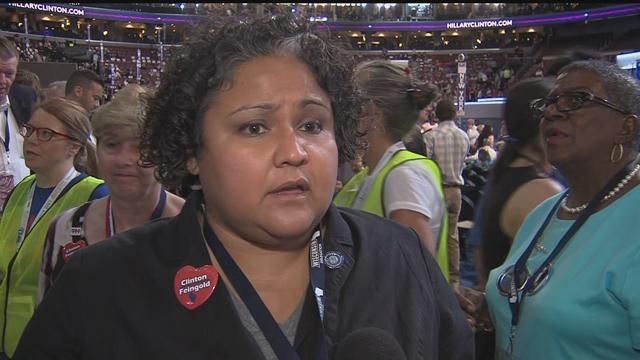 The Hillary Clinton campaign put out this statement about Donald Trump’s recent comments on Russia.

Clinton’s campaign statement said in part, “This has to be the first time that a major presidential candidate has actively encouraged a foreign power to conduct espionage against his political opponent.”

We'll find out later if any of speakers inject a response to Trump's comment.