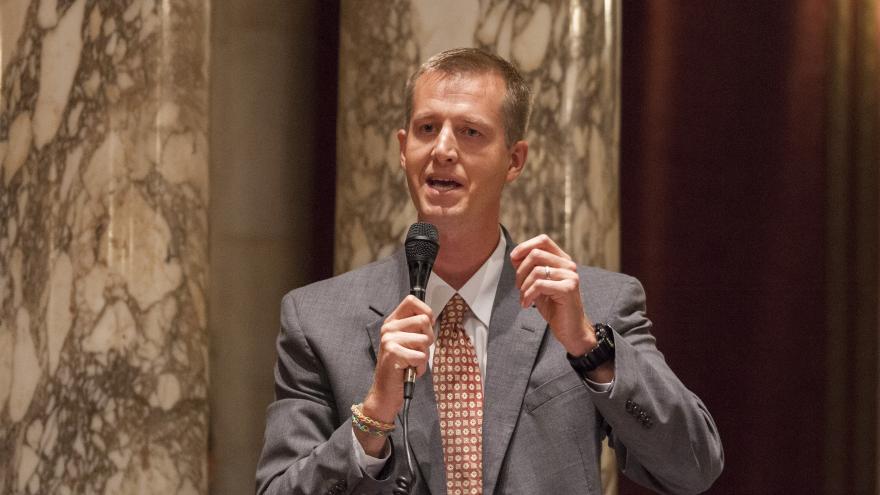 MADISON, Wis. (AP) — Republican state Rep. Dale Kooyenga is finally repaying the state $30,000 for stealing a protester's sign after a newspaper questioned why he hadn't followed through on a promise to do so.

Donald Johnson filed a lawsuit last year accusing Kooyenga of stealing an anti-Republican sign Johnson had placed in the state Capitol. State attorneys in April agreed to pay Johnson $30,000 to settle the lawsuit. Kooyenga promised he would reimburse taxpayers.

Messages left at Kooyenga's Capitol office and on his cellphone inquiring about where he got the money weren't immediately returned.