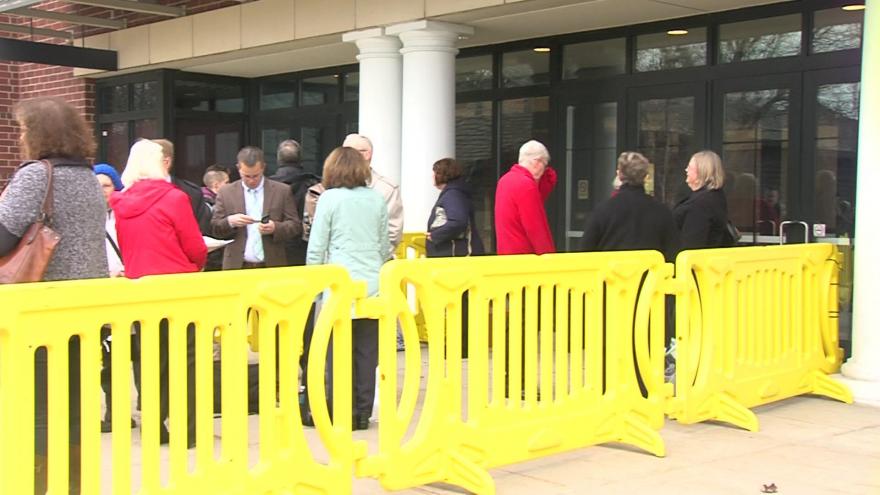 On Wednesday, taxpayers got their chance to weigh in on the proposed state budget. Hundreds signed up for their two minutes in front of the joint committee on finance to let their voices be heard.

Joint Committee on Finance Co-Chair Representative John Nygren says the hearings do matter, and that taxpayers opinions do make their way into the budget. He says that's why they've added a few more sessions this year. The session at State Fair Park is the second of six stops around the state.

Each side of the aisle offered their opinion on how Governor Walker's budget should take shape.

\"What the governor has put out is a really good budget as you can see by the people here last time we were here this place was packed because a lot of people were upset with some of the provisions in the budget,\" said Joint Committee on Finance Co-Chair, Senator Alberta Darling (R- District 8).

The main issues discussed at the State Fair Park hearing was education, healthcare, the justice system, and transportation.