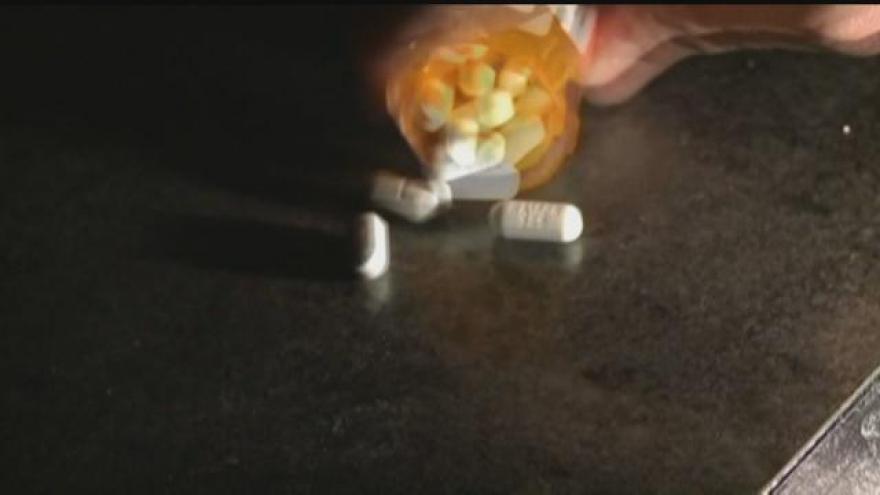 The Assembly passed all but two of the 11 bills Republican Rep. John Nygren wrote based on recommendations from Walker's opioid task force, which he co-chairs. The remaining two bills are still in committee.

\"Almost every single person, somehow, has been impacted — by a person that they love in their family, a neighbor, a coworker or perhaps even a stranger that they have seen struggle with addiction,\" Republican Assembly Speaker Robin Vos told fellow lawmakers before the vote. \"Today is a proud reminder of why every single one of us ran.\"

The measures, almost all of which drew unanimous support, include $4.8 million to expand treatment programs, $50,000 to start a high school for students recovering from addiction, $126,000 to train more doctors in addiction, $420,000 annually for four new drug investigation agents and $200,000 to train school staff to screen students for addiction.

Democrats introduced last-minute amendments on the floor that would have required the state to accept money from the federal government to expand Medicaid, which Gov. Scott Walker previously turned down.

Democrats argued the anti-opioid measures would be largely symbolic without additional funding behind them, while Republicans blasted them for using the discussion as a political opportunity. Nygren, who before the votes had commended lawmakers' bipartisan efforts and contributions from Democrats, said the spirit of collaboration was \"dealt a serious blow\" when Democrats sent a fundraising appeal during the floor debate.

Democratic Minority Leader Peter Barca said while the timing of the email may have been \"ill-advised,\" the note reiterated that one of Democrats' priorities is expanding funding for health care.

Nygren has worked intently on the issue of drug abuse since his daughter, Cassie, battled opioid addiction. He said she is in recovery but still faces \"a daily struggle.\"

Walker has signed more than 15 bills as part of his HOPE agenda meant to target opioid addiction since 2013. Deaths caused by opioid overdoses more than tripled in Wisconsin from 194 in 2003 to 622 in 2014.

The bills passed by the Assembly still have to pass the Senate before they go to Walker to become law.