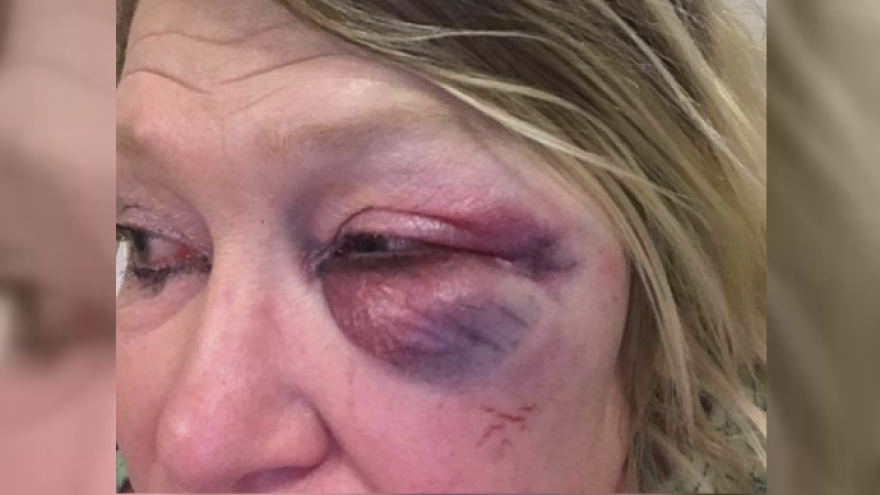 IRMA, WIS. (WSAW) A staff member at Lincoln Hills School in Irma is in the hospital after getting assaulted by an inmate at the state juvenile facility, according to the Lincoln County Sheriff's Office.

Since the incident is still under investigation, the sheriff's office is unable to confirm much of what happened, but did say a staff member was assaulted and transported to a hospital for injuries Wednesday.

The Wisconsin Department of Corrections is aware of the incident, confirming it was a juvenile attack on a staff member, and issued this statement about its employee:

"Our thoughts are with the employee as they recuperate. We are incredibly grateful to staff and their families as our employees work to make a positive difference in the lives of youth in DOC custody."

The names of the student and staff member are not being released at this time, but 7 Investigates spoke with friends and colleagues in contact with the woman they say is a teacher at the school.

"The teachers don't generally get assaulted," said Doug Curtis. "They have been involved in breaking kids up from fights, but they haven't been targeted."

Curtis knows the teacher personally. A year ago, he retired as a youth counselor there after 20 years. He said she has been there even longer.

"She's very intelligent. She's able to get some of the most difficult kids in the world to learn and she's very diligent about making sure that happens," he said.

He explained she teaches int he most violent setting on campus, "essentially our maximum security cottage where the kids have gone for fighting, who have been violent."

Though retired, Curtis is still a union representative for many of the employees there. He said he is not exactly sure how the teacher was injured Wednesday, but describes what happened next based off of what he's heard from those there.

"They closed the grounds down, brought in an ambulance, took her to the hospital," he said. "They realized there were some complications and took her onto Aspirus, but this is a common occurrence up there."

This being juvenile assaults on counselors and supervisors. Curtis said the teacher is hoping her assault might bring the issue of violence against staff members to light.

"I don't know whether she'll be going back," he said. "I would advise her no."

Curtis said Thursday the teacher is still in the hospital undergoing tests.