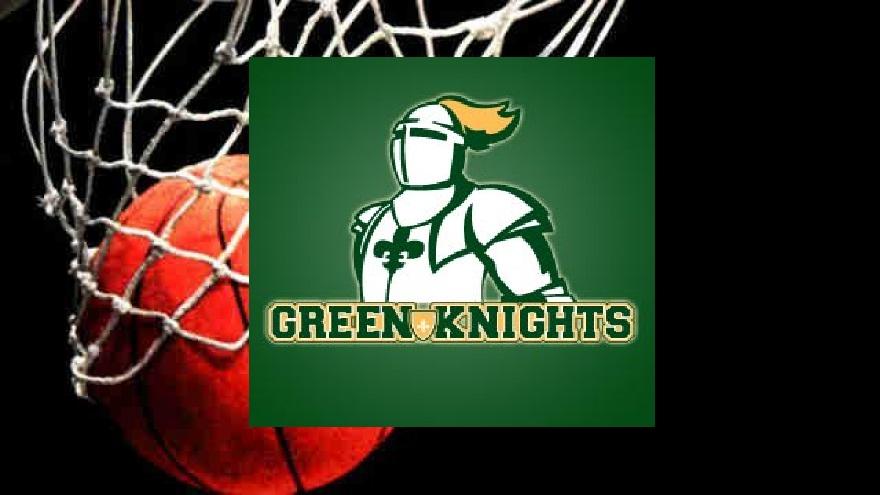 School leaders say the college began an investigation after learning about the incident approximately three weeks ago. The decision to suspend the players involved was made by the school and its judicial board and not by the league office. Officials say the school was unable to field a team because too many players were involved.

The Green Knights will also be ineligible for the Midwest Conference tournament and the regular-season championship. The team's first game back will be at Cornell on Jan. 27.