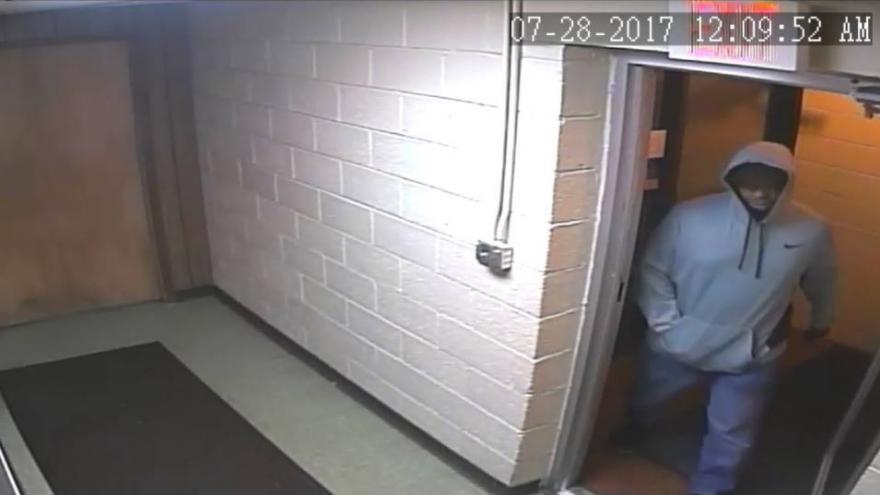 ST. FRANCIS, Wis. (CBS 58) – Police in St. Francis are looking for a suspect after Supreme Meats was burglarized.

The suspect is believed to have been driving a 2013 Toyota 4 runner. Police have released surveillance photos of the suspect and suspect vehicle. The burglary happened at the end of July. 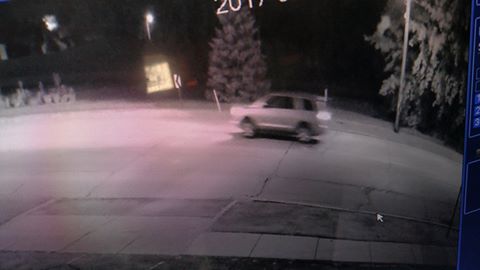 Anyone with information is asked to call the St. Francis Police Department at 414-316-4315.