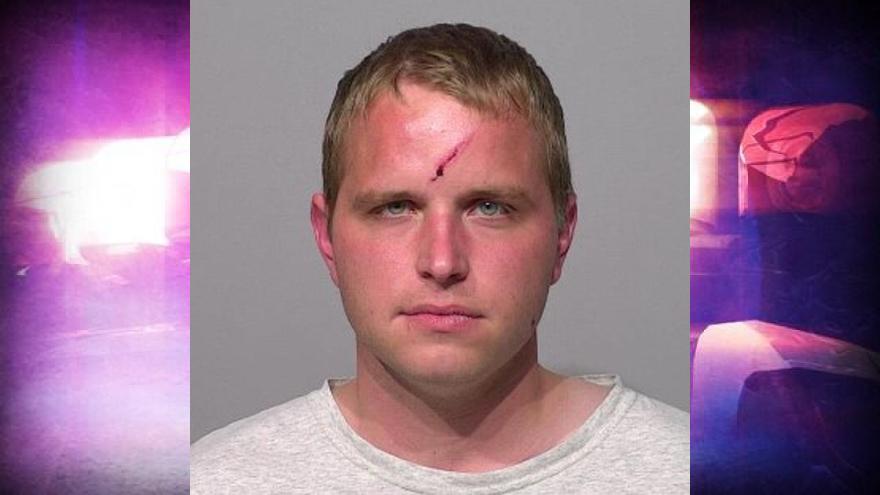 According to the criminal complaint, 27-year-old Eric Kopp was taken to the hospital after he became argumentative and resisted arrest at a bar in St. Francis.

The complaint says Kopp grabbed a long fluorescent light bulb from a hospital bathroom and hit the officer in the arm. The officer had a few cuts and scratches but was not seriously hurt.