Mayor Barrett finished 19 points ahead of Senator Taylor. Barrett said that's about what he expected.

Barrett's victory speech focused on his track record. He's been the mayor since 2004, and Barrett said the city has gained 20,000 workers over the past ten years, seen a decrease in crime and of course he brought the Democratic National Convention (DNC) to the city.

Barrett's opponents say his policies have benefited some more than others and left some neighborhoods behind.

Barrett said he wants to unite the city.

"I want to thank the people of the City of Milwaukee for giving me an honor of a lifetime to represent them and to lead this great city forward, and I use that word purposefully because this is a great city, and I am honored to lead the city," Mayor Barrett said.

Barrett told CBS 58 the race is going to come down to neighborhoods and that's where his campaign is focusing on from here.

Sen. Taylor will get a chance to showdown with Barrett. It was a full house at Skybox Sports Bar Tuesday night, where supporters were thrilled to find out Taylor advanced.

Sen. Taylor says her focus is to identify and change social factors that cause economic, health and safety issues within the city.

As mayor, Taylor wants to reduce crime, increase community policing, increase jobs, and improve education. Just last week, Taylor criticized Mayor Barrett for his lack of attention to the minority community. She also asked Barrett to resign back in December, because of what she calls a mismanagement of the Fire and Police Commission. Taylor says it's time for a change in Milwaukee. 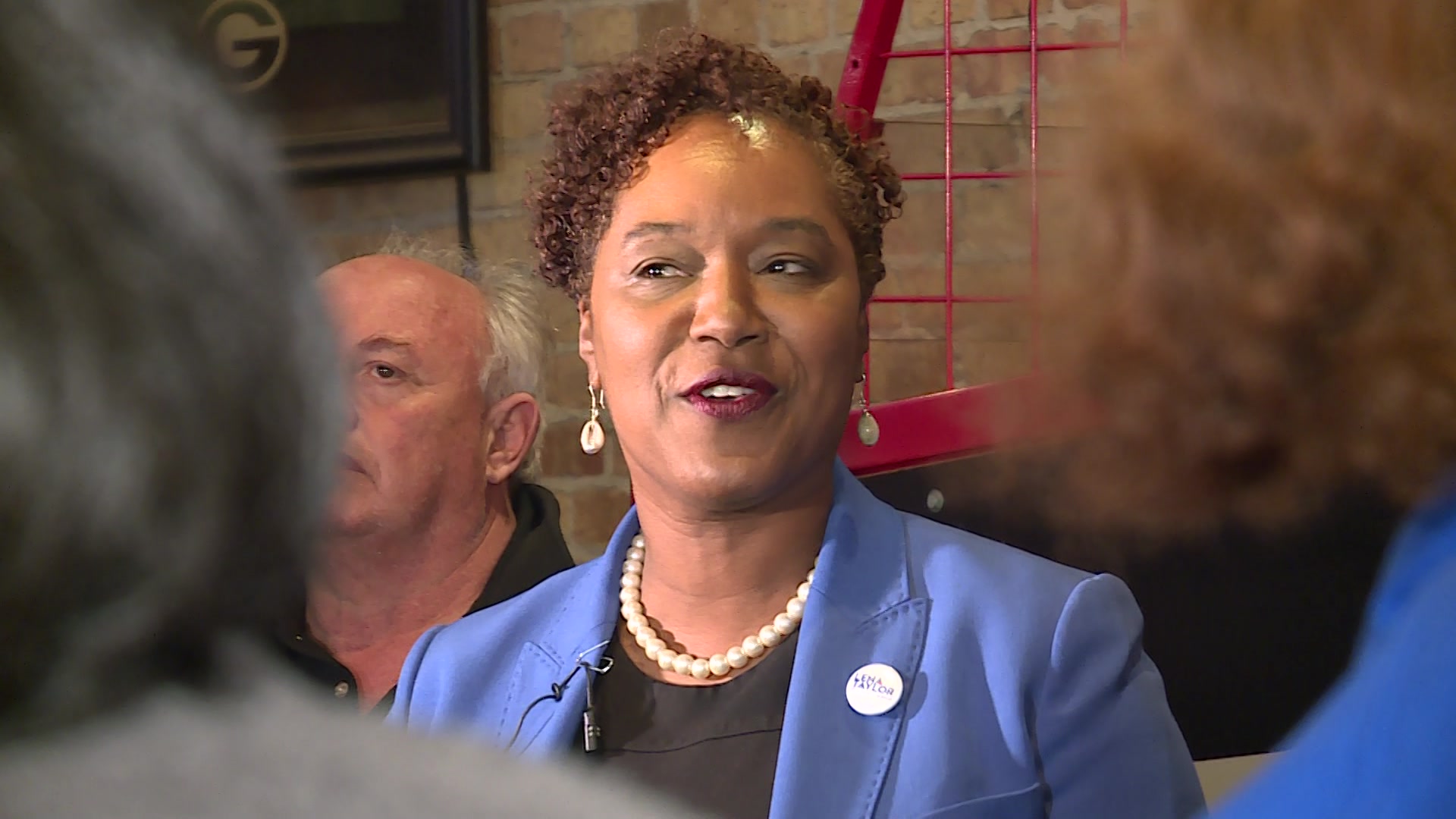 "I ask you to do us a great favor, because I don't want you all to think this is the end cause it isn't, this is only the beginning and I'm just glad to be in the fight," Sen. Taylor said.

Sen. Taylor and Mayor Barrett will go head to head in the spring election on April 7.

MILWAUKEE (CBS 58) -- Four candidates are running for Milwaukee mayor in Tuesday's primary election Feb. 18 -- but most think it will come down to just three.

Challengers are looking to unseat current Milwaukee Mayor Tom Barrett, who has been the city's top executive since 2004.

Milwaukee Alderman Tony Zielinski launched his challenging bid back in 2017, and has campaigned against the streetcar and Barrett's handling of the police department.

State Senator Lena Taylor says Barrett's policies favor downtown Milwaukee over some of the less fortunate areas of the city.

Paul Rasky is also on the ballot, but has not had an active campaign.

The two candidates who finish with the most votes will move on and square off in the general election.