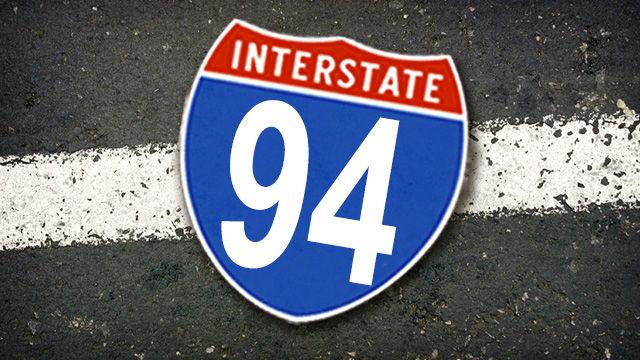 Speed limit signs are changing across the state as the limit is going up to 70 miles an hour. In Racine County the signs have all been changed from 65 to 70 miles per hour.

The change hasn't happened everywhere so there are some things you'll need to know. If the sign still says 65, even though the law has changed, you need to follow the posted speed limit.

Racine County Sheriff's Deputies are out patrolling the road, and they want to remind people that even though the speed limit has increased they still need to slow down through construction zones.

Deputies tell us they typically pull people over who are going 15 miles an hour over. They say with the law change there could be less tickets.

Deputy Edward Drewitz, Racine Sheriffs Department says, \"It may impact us a little bit it may slow speeding citations down a little bit, we may not get as many 15 over initially but as people get comfortable driving in the 70 mile an hour zone their speeds are going to increase and we're not going to have any problem finding people going 15 or more over.\"

If you're heading through urban areas will not see the speed limit change so be careful for that.