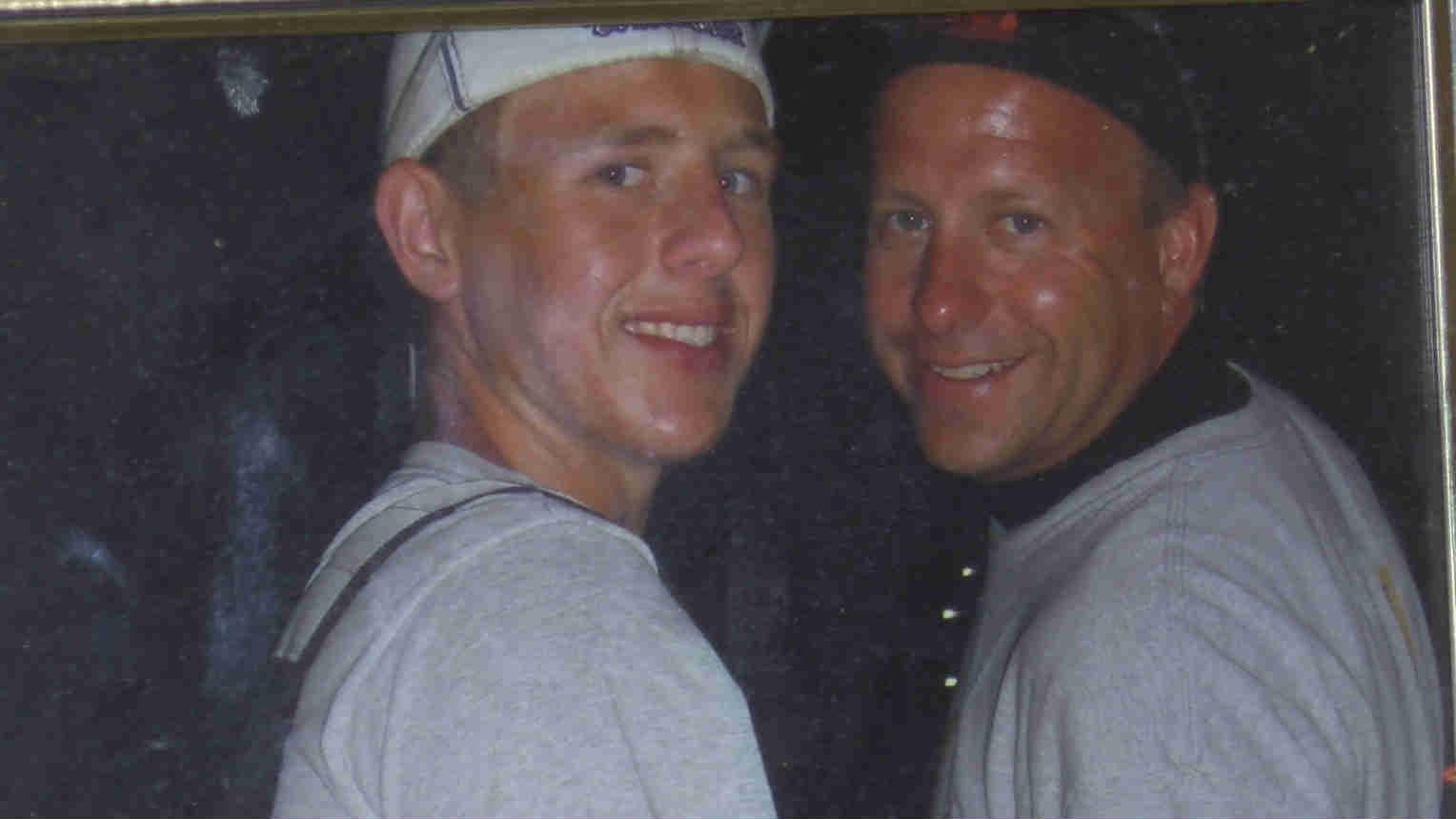 Almost from birth, Chris Ireland knew he and his son, Craig, had a special bond.

\"I mean, we did everything together,\" Ireland said.  \"We were always very tight.\"

The 19-year-old loved football and softball and kept himself in great physical shape.  But at a young age, doctors diagnosed Craig with asthma.  The condition had Ireland's son in and out of the hospital frequently before he turned nine.

A serious flare up while attending a Badgers football game in  the fall of 2013 landed Craig in the hospital, but the teenager shrugged it off.

\"Did I fall back into a way after so many years not having any issues?  Did I become a little bit lax?  Probably,\" Ireland said.  \"But there was nothing and then this happened.\"

On a Thursday morning in July, Chris left for work with the Waukesha County Sheriff's Office as he normally does.

\"[I[ figured I'd just stop and check on the dog quick and I pulled in the driveway and saw Craig's car in the driveway,\" Ireland said.  \"I'm like, 'Oh, his boss is going to be mad he slept in,' one of those kinds of scenarios.  I went downstairs and I found him in his bed.  Deceased.\"

Craig Ireland had his inhaler next to him as he always did, no signs of struggle and no scramble for help.  Craig died from an acute asthma attack so severe it swelled his heart.  The medical examiner called it one of those worst cases she'd ever seen.

\"Asthma is a scary disease because you go from feeling fine to suddenly not being able to breathe,\" Dr. Mark H. Hermanoff said.

Dr. Hermanoff has studied and treated asthma with Aurora Health Care for 16 years.  He says about one in every 12 Americans has the disease,  including eight million children.

\"There's different triggers that set it off like viruses and colds and animals and pollen exposures,\" Hermanoff said.

It's a disease that's become increasingly common, but less deadly.  Doctors aren't sure why more people are getting asthma, but they point to pollution,  smoking and bacterial infections as possible factors.

\"We've learned to treat asthma with controller medications and then have a rescue medicine to control an attack,\" Hermanoff said.

About 3,500 people die from asthma attacks every year , but it's usually elderly patients -- which account for 60 percent of asthma deaths -- not 19-year-olds.

\"Usually in an asthma attack you'll start to cough and you'll wake up with symptoms, so it would be unusual to pass away in your sleep without any symptoms,\" Hermanoff said.

Doctors advise patients to develop \"asthma action plans\".  The color-coded progression helps people understand their symptoms and know when to call for help.

\"When you've had something for a long time and it hasn't caused any serious problems yet that you think this can't hurt you,\" Dr. Hermanoff said.  \"But you have to realize that asthma's a dangerous disease and you have to be ready to treat an attack that occurs at any time.\"

It's advice Ireland now tries to spread to others.  He hopes what happened to his son -- his best friend -- could be a wake up call to others to never  let your guard down.

\"I have nothing... I had nothing,\" Ireland said of any warning signs leading up to Craig's death.  \"All I had was a conversation before that night before he went to sleep.  That was my last indicator of anything.  I  didn't have anything.  And that's just how acute asthma can be.  How much somebody can turn that quick.\"

You can actually develop asthma at any stage in your life; you don't have to be born with it.  Typically, it will start as a cold or virus in your chest that never clears up.  Dr. Hermanoff says some people have just a single asthmatic episode, but most end up dealing with it the rest of their lives.

You can find more info on asthma through Aurora Health Care here.  You can also find helpful info and resources through the American Lung Association's website.