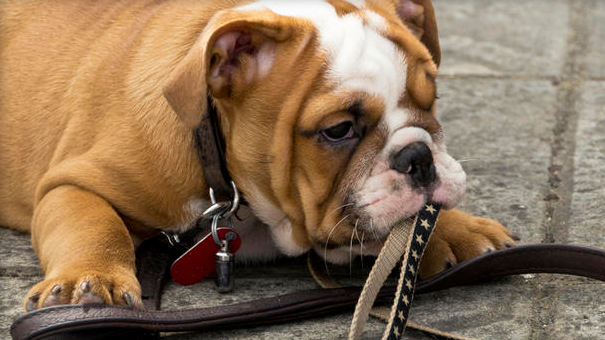 MADISON, Wis. (AP) — The state veterinarian has issued a special order to control the rise of an infectious disease that threatens the health of dogs in Wisconsin.

Dr. Paul McGraw's order prohibits dogs that aren't spayed or neutered that are bought or obtained at an auction outside the state without proof of a negative brucellosis test and an import permit from the state.

The brucellosis bacteria can cause a variety of health issues, including reproductive failure in dogs, particularly those kept in kennels for breeding purposes.

The Department of Agriculture, Trade and Consumer Protection says thousands of dogs are transported into Wisconsin from other states annually, in some cases are bringing the bacteria into previously uninfected facilities.

The bacteria can infect humans, but its severity can vary and is difficult to diagnose in people.