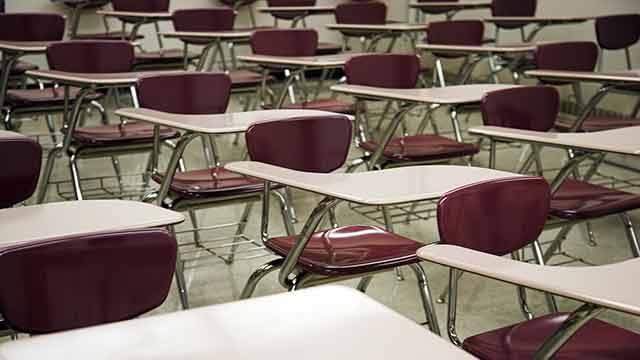 He was a special education teacher at Franklin Middle School and a high school tennis coach, officials said.

Janesville police officers interviewed Long Saturday afternoon about inappropriate contact with female students, officials said to Channel 3000. He reportedly drove directly to a gun store, bought a gun and shot himself around 9:40 p.m.

Police said they found a suicide note, and when they attempted a high-risk traffic stop after finding his vehicle, he committed suicide.

Janesville police said charges had not been filed, but they would have been felony charges.

Officials would not say if the students involved were special education students or on the tennis team, but they did say both victims were under 18.