MILWAUKEE (CBS 58) -- Milwaukee Police believe the same suspect is responsible for two recent armed robberies at Southside Gardens. and they're asking for help to identify the person. 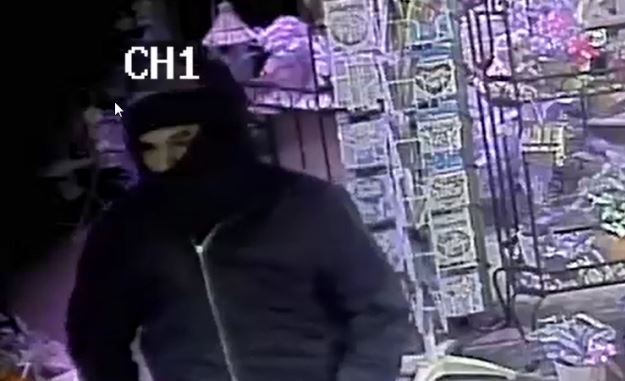 Investigators say the first robbery happened at Southside Gardens on Oklahoma Avenue around 5:30 on November 8. The suspect came into the business, showed a gun and a demand note, and after getting some money, fled the scene. 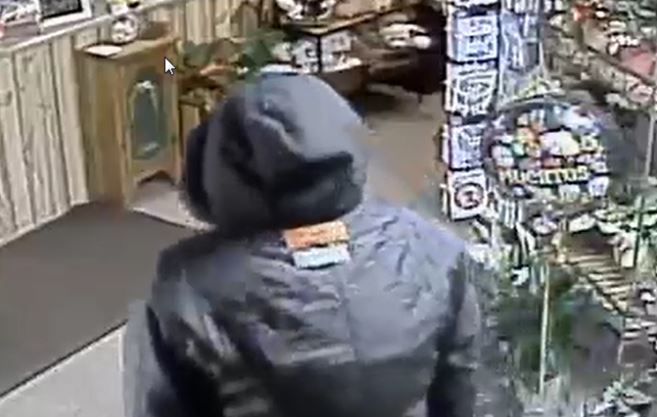 The second armed robbery happened on December 13, also around 5:30 and the suspect showed a demand note and was able to get money before fleeing. 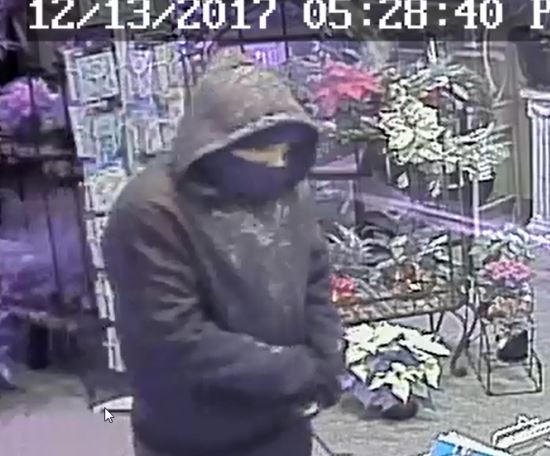