Southern Wisconsin man, 46, pretended to be teen to get 13-year-old to send nude photos 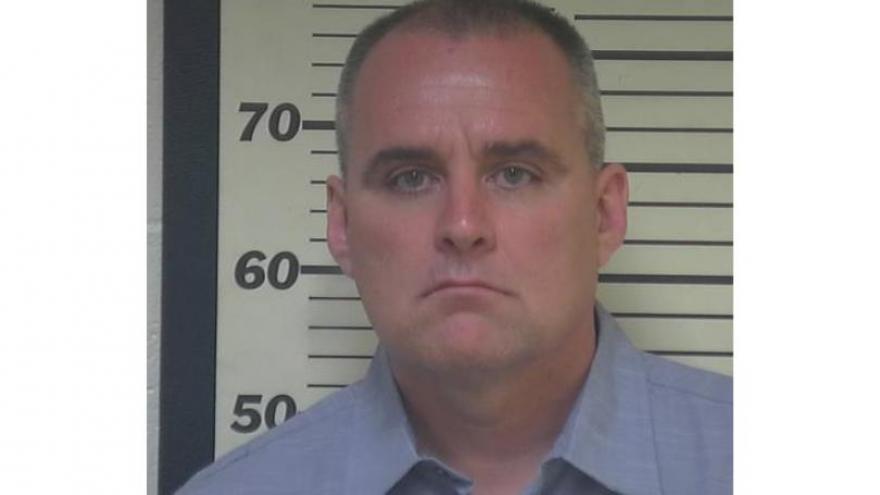 MEDFORD, Wis. (WSAW) -- A 46-year-old southern Wisconsin man charged after investigators said he presented himself as a 19-year-old and propositioned a 13-year-old girl to send him nude photos is expected to learn Tuesday if his case heads to trial.

The charges against Eric Beckman, of Browntown, Wis. are the result of a month's long investigation involving subpoenas to KIK, Google, U.S. Cellular and TDS.

Beckman is scheduled for a preliminary hearing at 1:30 p.m. in Taylor County Circuit Court.

According to court documents, the alleged victim said she began communicating with a 19-year-old pig farmer named Tommy Lee Holmes in August 2015. The teen said the conversations with Tommy were about normal topics and he would send her photos of the piglets on his parents' farm. A few months later, the teen said Tommy asked for nude photos and sent nude photos to her in return.

Tommy also sent the teen a tablet to use. The teen said the package did not have a return address.

An investigation began in December 2015 after the girl's parents became aware of the situation.

Detectives from the Taylor County Sheriff's Department were able to verify Tommy Lee Holmes was not the real name of the person the teen was communicating with.

Using the suspect's KIK username and email address, authorities in Taylor County with the help of the Department of Justice were able to determine the suspect was Eric Beckman.

Taylor County Detective Harlan Schwartz would not comment if he believed there were other victims locally.