South Dakota Man Gets Prison for Biting off Girlfriend’s Nose 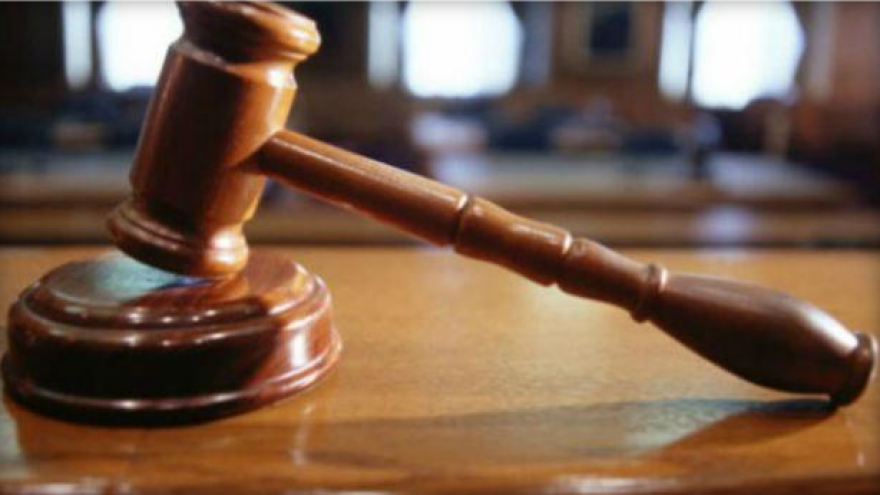 MITCHELL, S.D. -- (CBS NEWS) A man has been sentenced to seven years in the South Dakota State Penitentiary for biting off his girlfriend’s nose.

The Daily Republic reports that Judge Bruce Anderson called the January 2016 attack by John Abdo “unforgivable.” He sentenced Abdo this week to 15 years in prison with eight years suspended.

Authorities allege the 30-year-old man also bit his girlfriend numerous times elsewhere on her body. A jury convicted him of aggravated assault in February.

Abdo also was sentenced to serve half a year for escape. He failed to return to jail following a job interview in February 2016 and was on the lam for four months.

He’ll get credit for a little more than a year he’s already spent behind bars.