WAUKESHA, Wis. (CBS 58) --Federal investigators are looking into the reason why a small plane went down in Waukesha Tuesday, Oct. 12, killing both people on board.

Just 11 minutes into the flight, Milwaukee's control tower notified Waukesha County they had lost communication with the plane.

"We heard this kind of a screeching, whirling noise first and then a big bang, that to me sounded like a car accident, a truck hitting a tree or something else," said Bruce Rahlf, neighbor.

"A thump overlaying with a sort of a metallic, just instantly it kind of reminded me if somebody had sort of a panel truck and they slammed the metal door on the back down really hard," said neighbor David Eicher.

Eicher took us to his neighbor's house. The plane came dangerously close to hitting it, clipping a tree in their front yard.

"That is a complete surprise to me. Wow! And that explains some of the fuselage damage here.  If this plane had gone into one of these houses, it would've been worse yet, and so thankfully that didn't happen," said Eicher.

Deputies saturated the area and located the airplane in a wooded area. The two occupants aboard the aircraft were pronounced dead at the scene.

They'd been in town for a wedding and were headed home. Both are being remembered by neighbors here who are extremely thankful for whatever the pilot did to avoid hitting these homes.

No other citizens were injured in the area.

"Another 20 feet, he would've hit the house. I don't know what the pilot was trying to do, if he was trying to land it in the field, stay away from the houses," said Rahlf.

Family say flying was Randy Reimer's passion. They don't know what could have gone wrong.

The National Transportation Safety Board will have representatives in the area Wednesday, sifting through the wreckage and looking for clues as to what happened.

The Waukesha Village Fire Department has confirmed a single engine plane crash in the neighborhood. The @WaukeshaSheriff is blocking off the area right now pic.twitter.com/tjPyKJNbNL 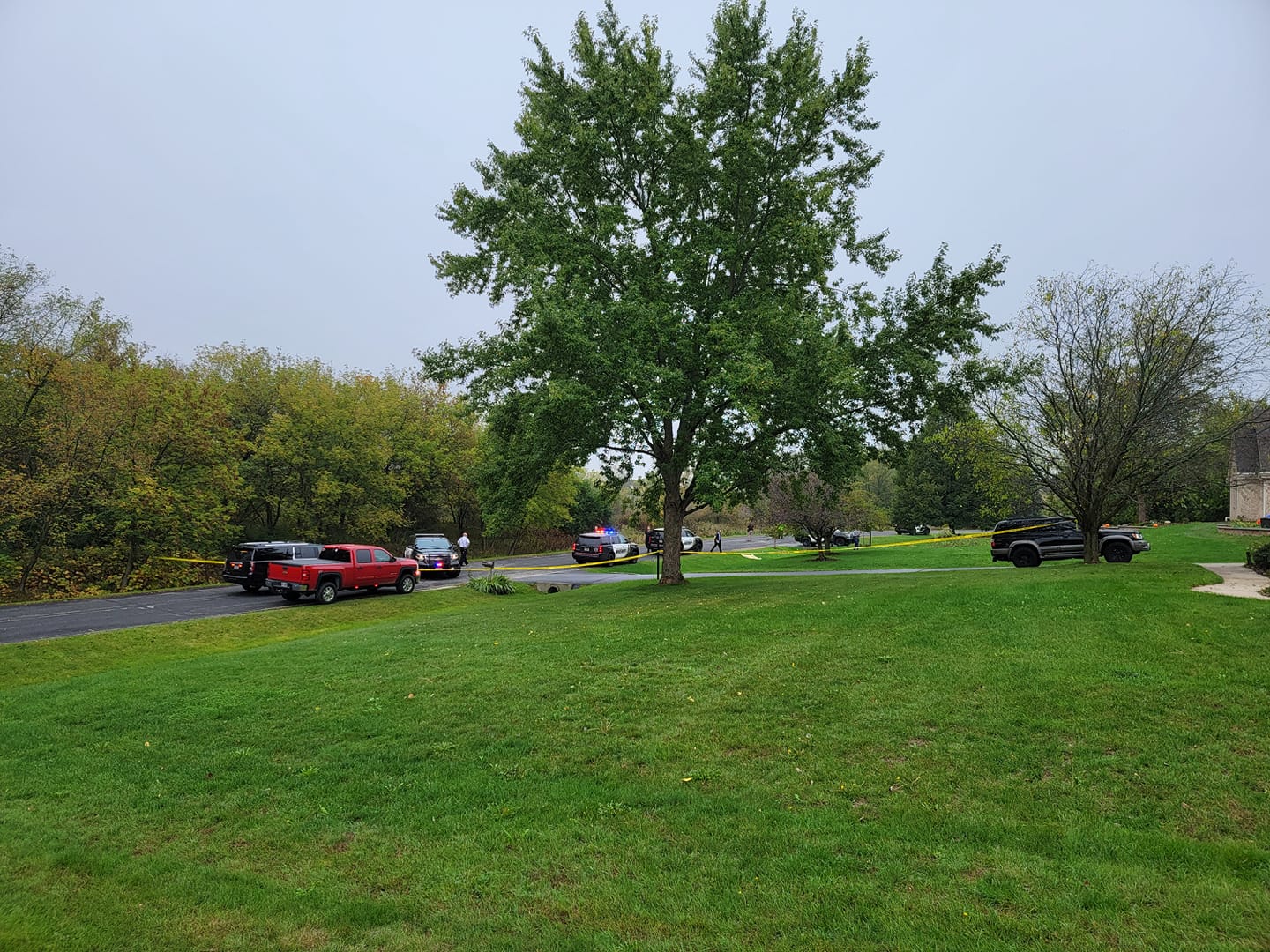 Credit: David J. Eicher
Contributions to this story also made by: Brendan Cullerton
Share this article: