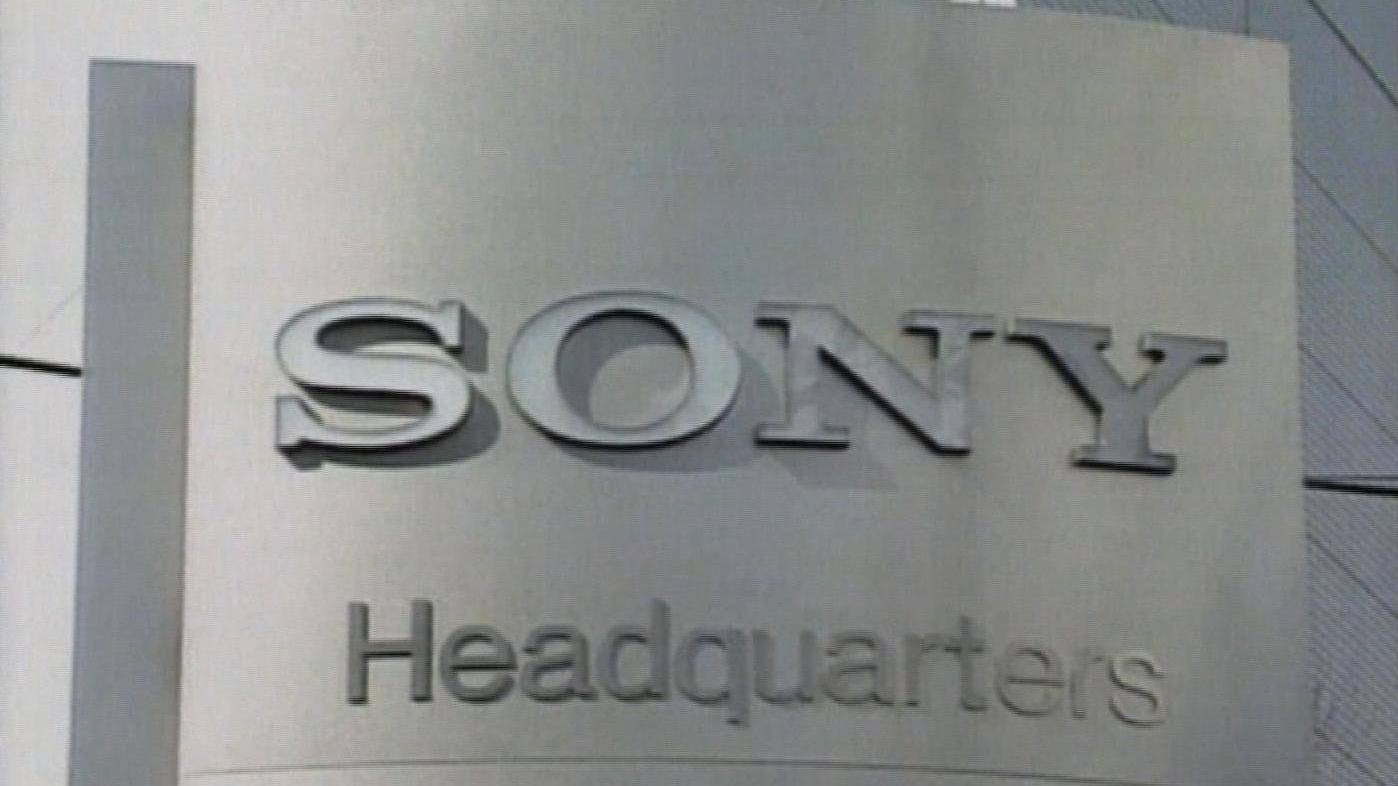 Sony Entertainment CEO Michael Lynton responded Friday after President Obama said the studio had \"made a mistake\" by pulling \"The Interview.\"

\"The President, the press, and the public are mistaken as to what actually happened,\" Lynton said in an interview with CNN's Fareed Zakaria. \"We do not own movie theaters. We cannot determine whether or not a movie will be played in movie theaters.\" (Watch the entire interview tonight on CNN's \"Anderson Cooper 360.\")

The president said that pulling the film could set a dangerous precedent.

\"We cannot have a society in which some dictators someplace can start imposing censorship here in the United States,\" Obama said. \"Imagine what they start doing once they see a documentary that they don't like or news reports that they don't like.\"

The press conference came after the FBI confirmed Friday that North Korea was behind last month's cyberattack that caused a devastating breach of Sony's data.

Earlier this week, Sony canceled the film's Christmas Day release after major movie chains pulled out one day after a threat by the hackers invoking September 11th. The hackers then sent a message to Sony executives saying they had made a \"very wise\" decision not to show the movie.

Lynton, in Friday's CNN interview, said he would be \"fibbing\" to say he \"wasn't disappointed\" in the president's remarks.

\"I don't know exactly whether he understands the sequence of events that led up to the movie not being shown in the movie theaters,\" Lynton said. \"Therefore I would disagree with the notion that it was a mistake.\"

Lynton went on to say the studio had not \"caved\" to the hackers.

\"We have not given in. And we have not backed down. We have always had every desire to have the American public see this movie,\" Lynton said.