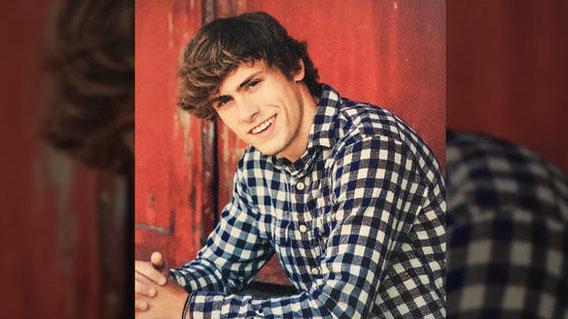 Officials with the Tennessee Wildlife Resources Agency confirmed that Jerry Greer's body was pulled from Kentucky Lake, which is part of the Tennessee River, around 9 p.m. Monday.

The emergency call came in just after 4 p.m. Sunday. More than 12 hours after the initial report, officials said the search has turned into a recovery mission.

Sheriff's Office Chief Deputy Rod Edwards said two teenagers were tubing when they had an accident and one teen. Greer, didn't surface. Both were wearing life jackets.

The Sheriff's Office requested assistance from rescue organizations across the state. About 50 boats joined the search. Authorities say crews were using an underwater vehicle to scan a search on the river where the water is up to 15 feet deep at points.

In a statement, Greer's family confirmed his death. They said he was 2016 graduate of Dickson County High School, and planned to play football for Marshall University in the fall.

"The family is grateful for the outpouring of support and requests prayers at this time as they privately mourn this terrible loss," the statement read. "Jerry is survived by parents Craig and Karen Greer, sister Aly Beaird and brother-in-law Ryan Beaird, brother Kyle Greer and fiancé Chelsea Rogers and brother Wyatt Greer."

After news of the teen's death, country music stars began taking to Twitter to send their condolences to Craig Morgan's family.