Snow operations at The Rock taken over by Little Switzerland 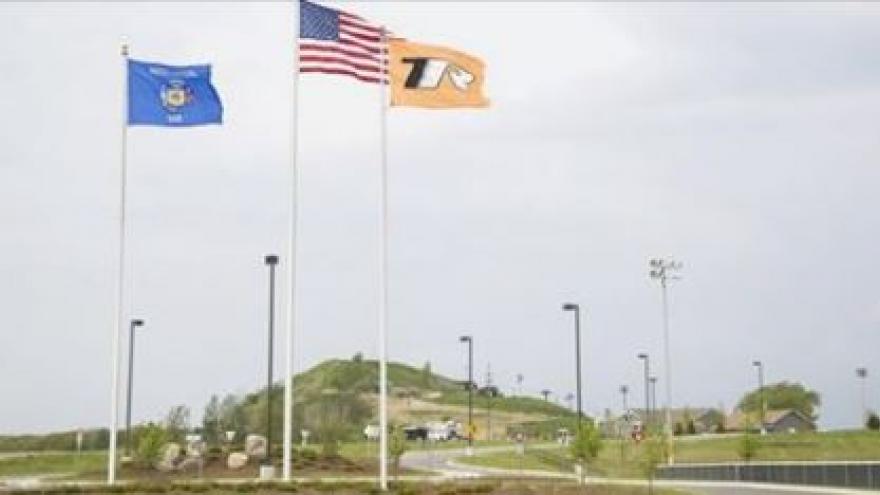 The owner of the Rock Sports Complex in Franklin has announced a purchase agreement and long-term lease with Schmitz Brothers  who operates Little Switzerland and Nordic Mountain. The Schmitz Brothers group will take over snow park operations at The Rock.

“As Ballpark Commons gets closer and closer to groundbreaking, we looked for a proven operator to solidify our ski hill offerings while we shift operating focus to other businesses,” said Michael Zimmerman, owner of ROC Ventures. “Rick, Mike, and Dave Schmitz have a proven track record and plan to open more terrain and expand the scope of our snow park offerings. After seeing them turn around Little Switzerland so dramatically, we knew we’d found the folks we wanted to work with.”

The agreement promises to solidify and bolster winter programming at The Rock, creating valuable foot traffic for businesses that take residence in the planned Ballpark Common mixed-use development.

“Our goal is to provide four seasons of programming, and this new arrangement means that winter at The Rock is going to be lots of fun for people of all ages,” noted Zimmerman. “We are also excited about the prospects of additional summer programming for the hill -- zip lining, summer tubing, adventure zones, and camps for youth, just to name a few. We’re looking at a terrific amenity for the existing 130,000 guests that visit The Rock every summer, solidifying The Rock as a regional destination.”

“We are excited to be a part of all of the exciting changes at The Rock. The Snow Park has some excellent ski terrain, a great tubing park, and immense potential for school groups, freestyle terrain parks, racing, and beginner programs,” stated Rick Schmitz, one of the owners of Schmitz Brothers.

“There are many synergies with our two existing ski areas.” Schmitz stated that Little Switzerland and The Rock will have a joint season pass, meaning customers will be able to ski at either area and that for a small premium they can upgrade to a pass that includes Nordic Mountain.

“In terms of making best use of our ski hill asset, I can’t think of a better opportunity than working with the Schmitz Brothers group,”  Zimmerman said. “There are exciting days ahead!”