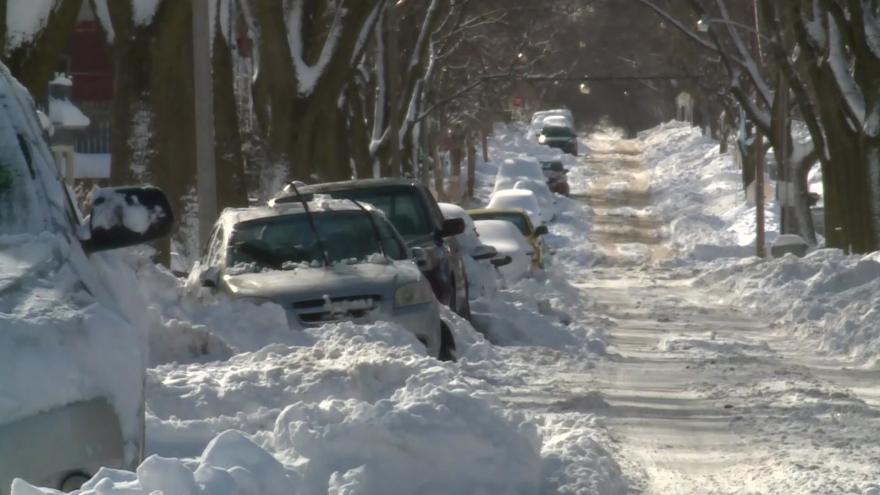 SOUTHEASTERN WISCONSIN (CBS 58) --- Snow emergencies have been declared and extended due to wintry weather Tuesday, Feb. 16.

The winter storm warnings and the winter weather advisory for Ozaukee county has been extended until 3 pm. The advisory for Sheboygan county will expire at Noon. pic.twitter.com/yMXCu8l9mA

There are two more snow systems on Thursday and Sunday. 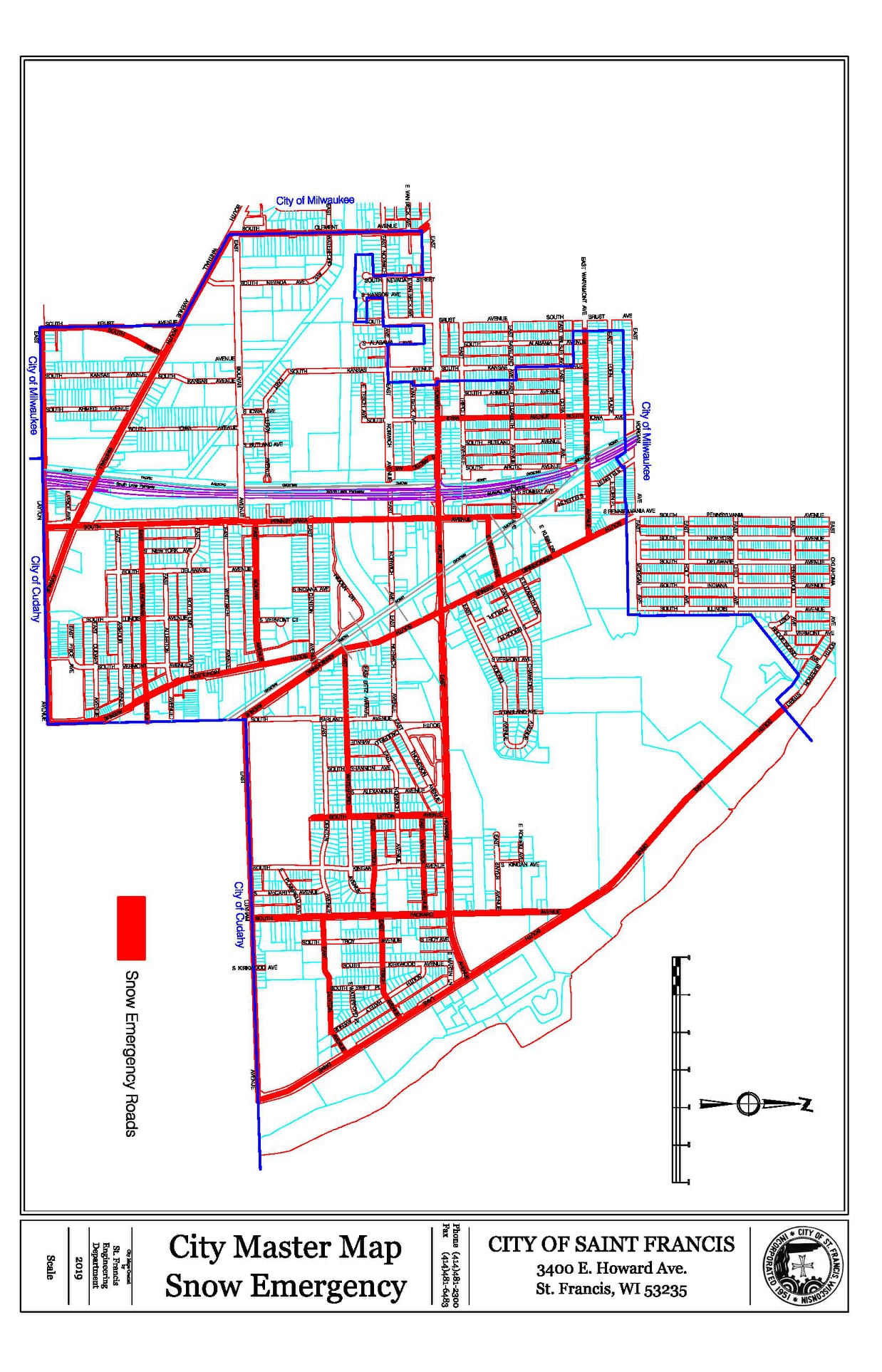