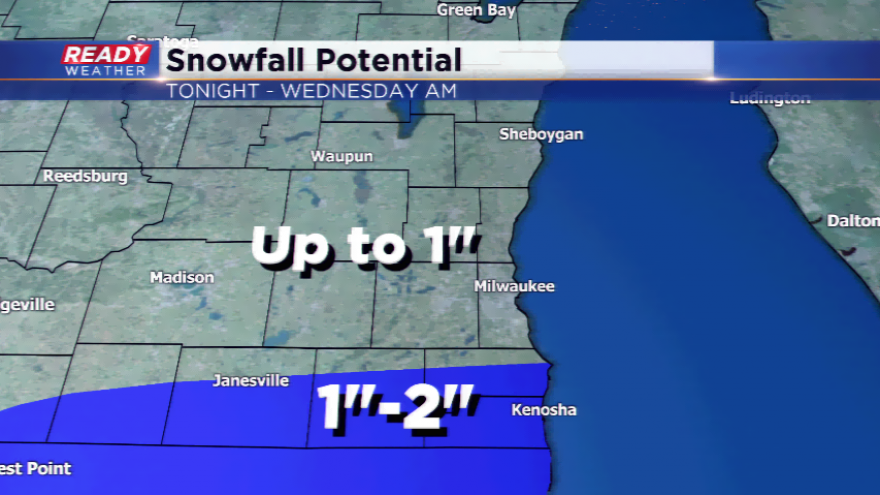 The snow ended last night, but more could be on the way with a wave and disturbance.  The snow will start to move in late this evening to midnight, and then come to an end by sunrise. 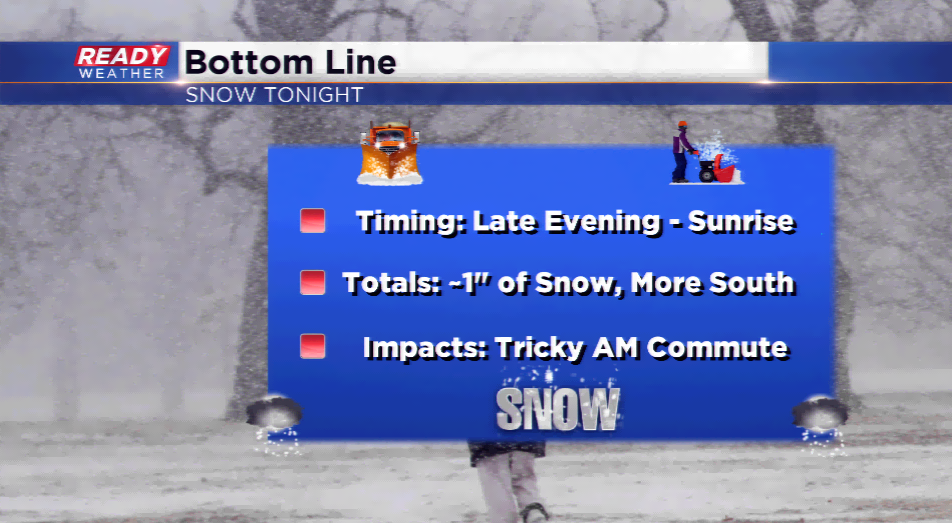 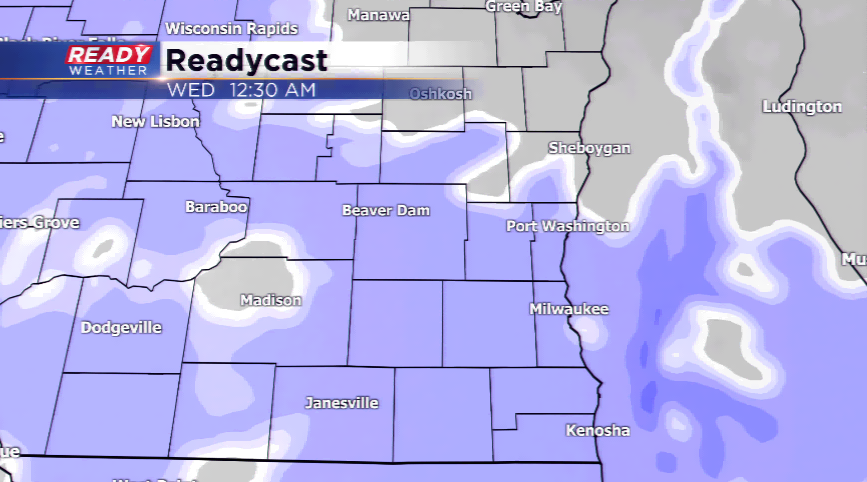 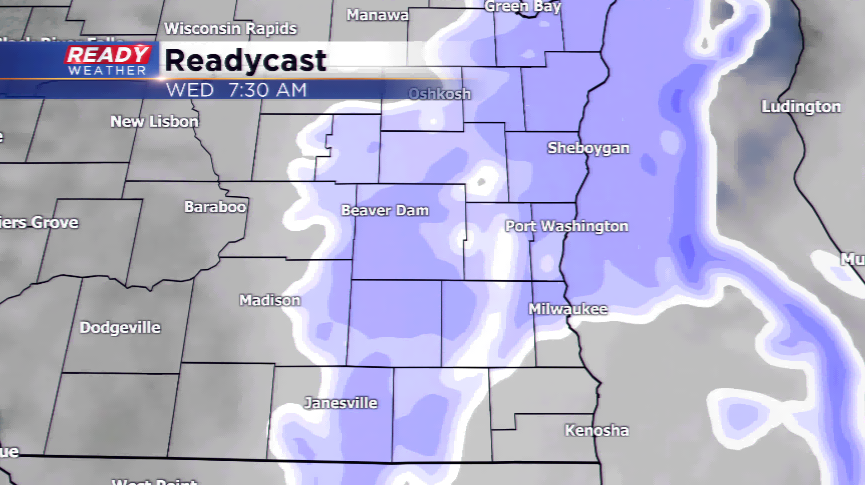 Snowfall accumulation will be up to an inch in most locations.  The southern parts of our area, including Racine, Kenosha, and Walworth, could see a little more between 1"-2".  Places south into Chicago and northern Illinois could see more than 2". 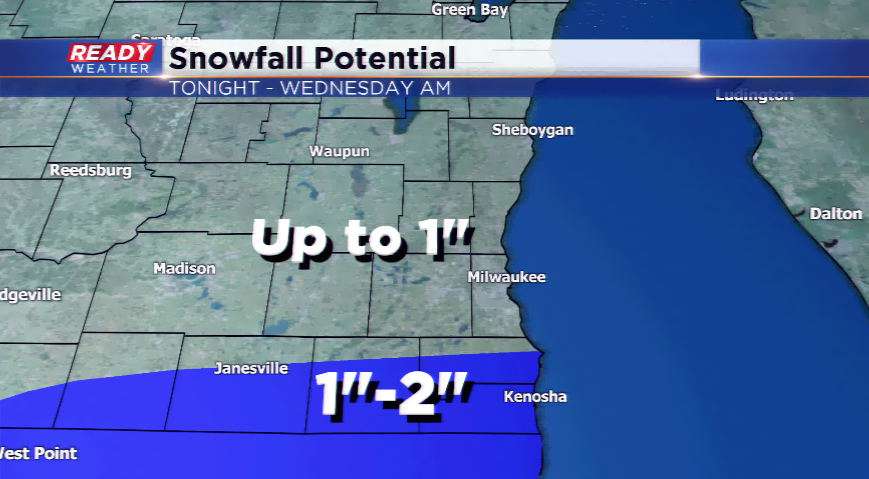 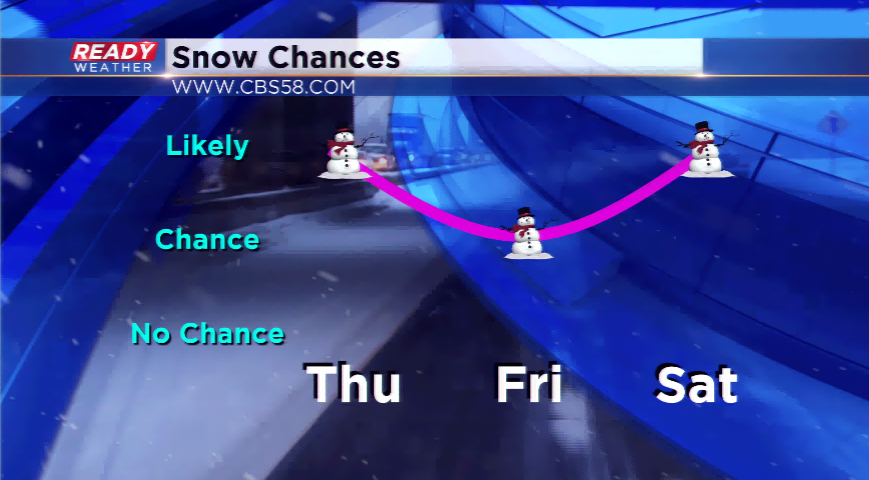 The major impacts will be the effect it will have on the morning commute on Wednesday.  Expect snow-covered roads, slippery stretches, and delays along the major highways, interstates, and country roads.

Snow will be a threat the rest of the week; another round moves in Thursday into Thursday night, and Saturday into Saturday night.  Both systems look to bring accumulating snowfall! More to come!