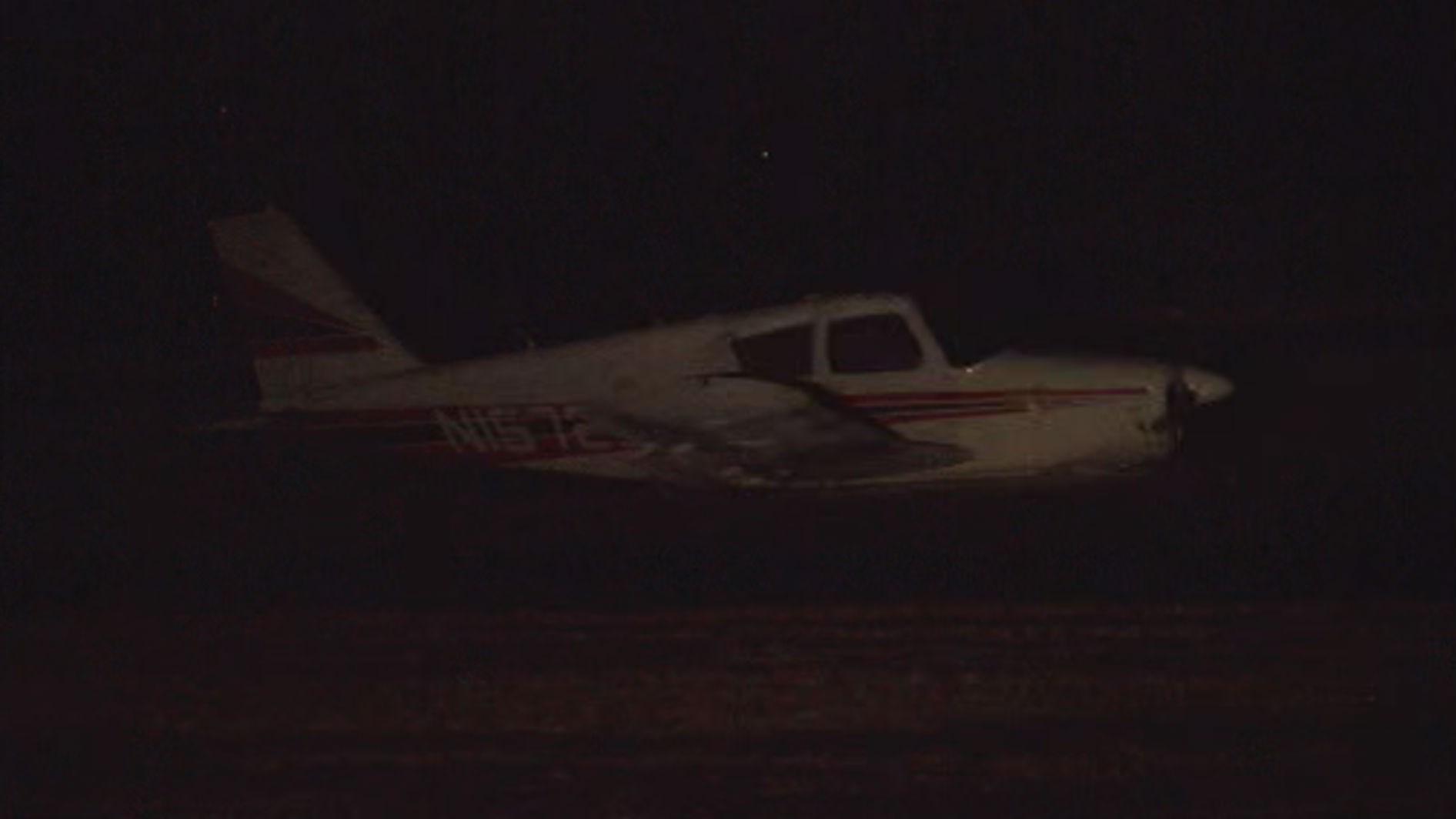 A small plane landed in a grassy area at the Sylvania Airport Monday evening after hitting a semi tractor trailer.

The Racine County Sheriff’s Office said the plane’s landing gear was torn off.

The plane was operated by a 65-year-old Racine resident who was an experienced pilot. He had taken off from Batten Airport to go sightseeing with his wife.

Witnesses said that the semi tractor trailer continued southbound on I-94 after being hit. Law enforcement officials have not been able to locate it.

There was another accident that was caused by the debris on the interstate.

The FAA has been contacted to investigate.