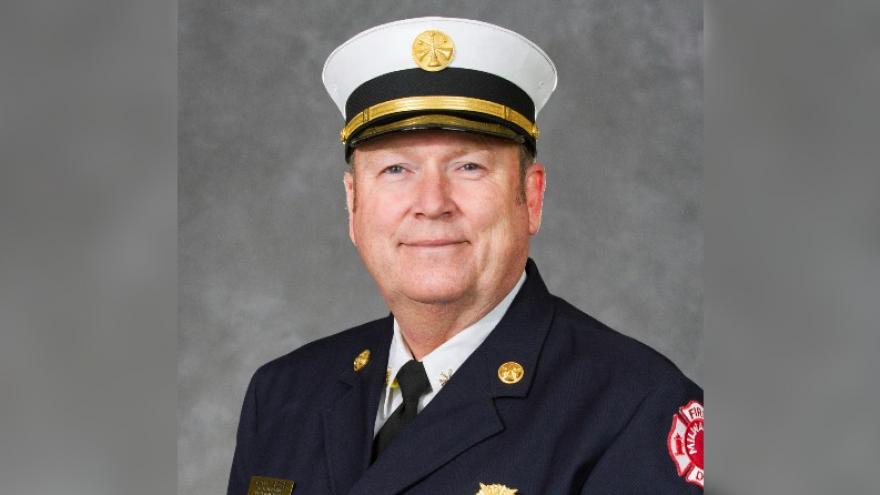 According to the announcement, the funeral will take place at the Wisconsin Center on Friday, Dec. 17.

A visitation will be held from 9 a.m. to noon, followed by an hour-long funeral service.

Friends, Family, and his MFD Family have been invited to the Friday service.

Milwaukee fire says that Battalion Chief Sean W. Sean Slowey was born on December 6, 1953 and started his 41-year career with the Milwaukee Fire Department on January 19, 1981.

"Battalion Chief Slowey enjoyed sailing, golfing, downhill ski racing, horseback riding, biking, and spending time with his dog, Sasha," the statement detailed. "He could often be found with a glass of wine, or fine bourbon and a cigar."

According to the release, Battalion Chief Slowey will be remembered as a well-respected and admired role model who touched countless lives across the community and will be remembered by all for his dedicated service and devotion toward his family and friends.

Officials say that following the service, a procession will lead to Wisconsin Memorial Park.