MILWAUKEE (CBS 58) -- When you ask those who served with him during his 40-plus year career, they all have the same message: Battalion Chief Sean Slowey lived and breathed the Milwaukee Fire Department. 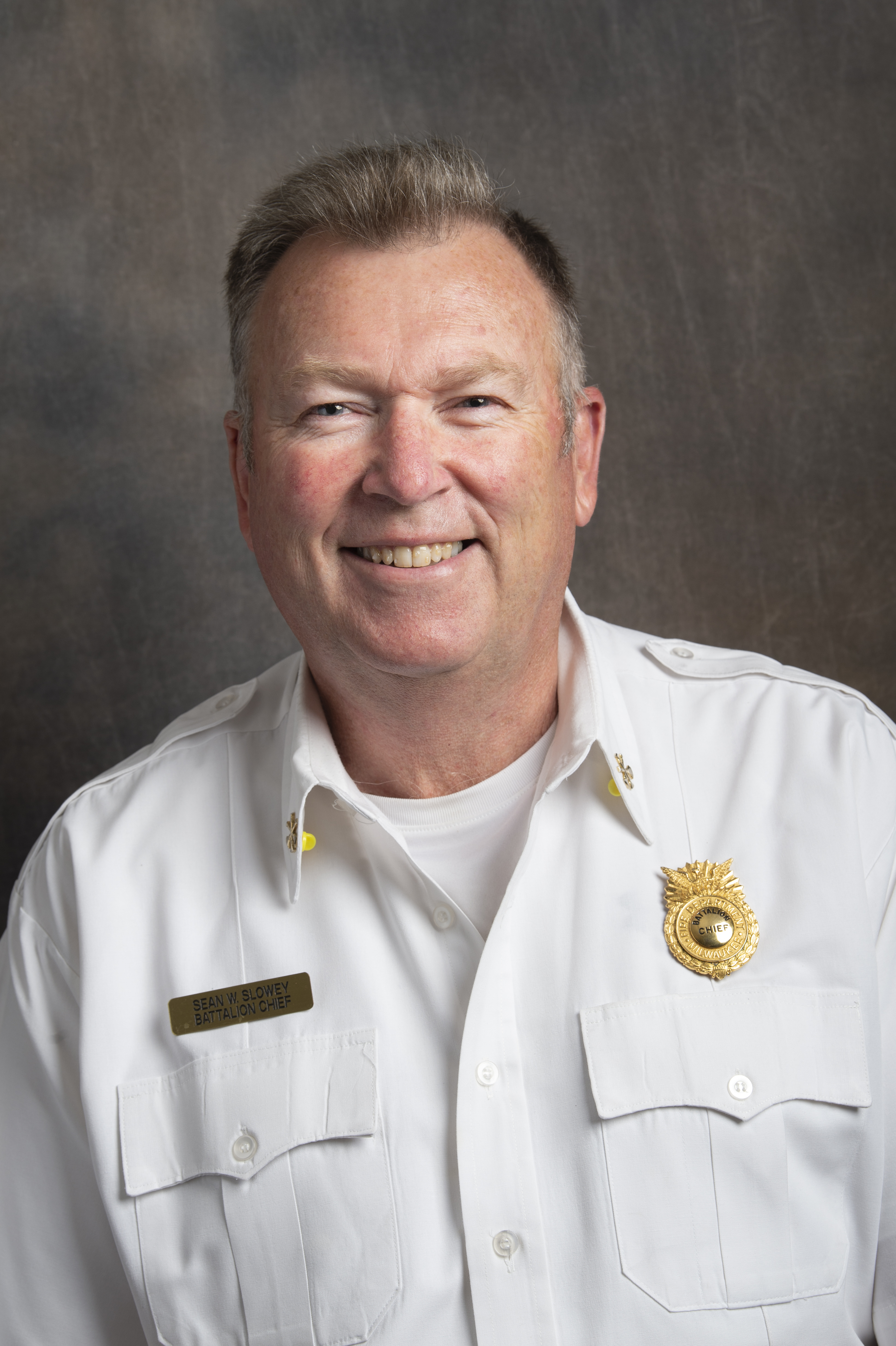 "Not only was he a Battalion Chief on the Milwaukee Fire Department, he was a father and he was a brother to all of the firefighters," Chief Aaron Lipski said. "He remained on the MFD for 40 years. As careers get shorter, that's noteworthy."

According to Chief Lipski, Slowey was diagnosed with job-related brain cancer in 2020. He battled the disease for about a year before answering his final alarm on Saturday, December 11, at the age of 68. His loss leaves big shoes to fill within the MFD.

"He was an older gentleman," Deputy Chief Erich Roden said. "He had a grown child and he would actually work every holiday for another Battalion Chief, Captain, Lieutenant; wherever he was in his career and that alleviated some of our younger officers and chiefs to spend that time with their families."

According to Chief Lipski, Battalion Chief Slowey was a man of many talents who held several different positions within the department. He was also a huge part of the community.

"He saw a lot of fire fighting duty. He was assigned to a lot of busy companies in his time coming through the Milwaukee Fire Department," Chief Lipski explained. "He has now died after being absolutely ravaged with cancer and I think it speaks to the risk that the firefighters are experiencing every time they go out the door."

Considered a line-of-duty death, Battalion Chief Slowey's name will eventually be engraved on The Last Alarm memorial located outside the Milwaukee Fire Department Headquarters, honoring his ultimate sacrifice that he made for his brothers and sisters in red, and the City of Milwaukee.

According to Deputy Chief Roden, that's just one way his friend and colleague will be remembered.

"There's not one fire fighter that isn't going to talk about Chief Slowey for the next 20 to 30 years," Deputy Chief Roden said. "That's a legacy a lot of fire fighters will never have and I'm just very proud to have known the man and gone to fires with him and to have just been a part of his life."

Celebration of Life information for Battalion Chief Slowey has not been released at this time.

Contributions to this story also made by: Emerson Lehmann
Share this article: