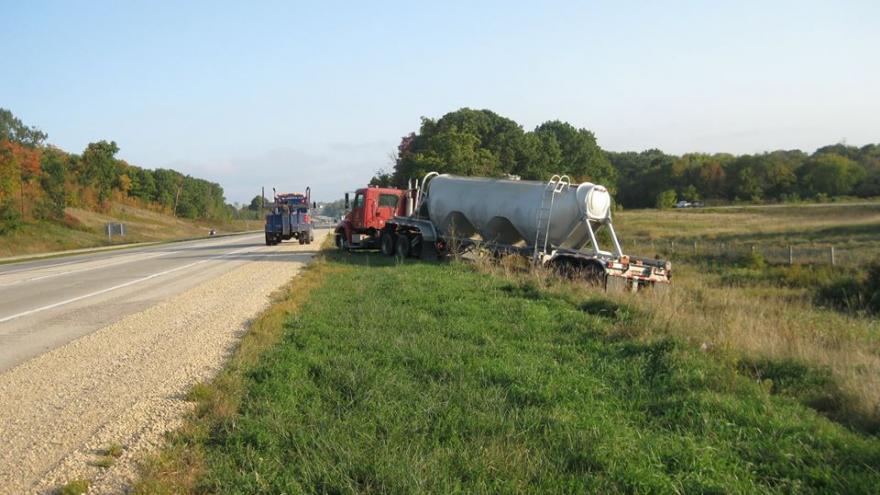 According to police, he was operating a semi-tractor tanker, loaded with 54,000 pounds of cement, while intoxicated.

Shortly before 5 p.m. on Tuesday, the Dodge County Sheriff's Office reported that a red semi-tractor tanker was eastbound on Hwy 33 from Cty Tk P and almost struck multiple vehicles head-on. A Horicon ambulance in Dodge County had to take evasive action to avoid a collision and one EMT was injured. 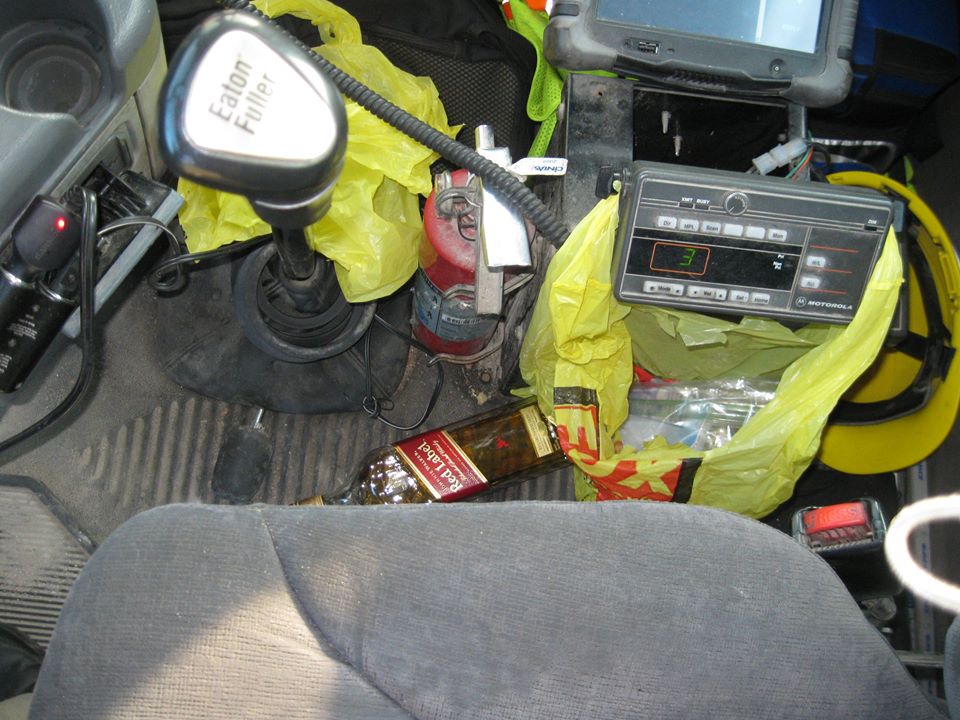 Two Washington County Deputies stopped the driver after he went into the ditch on I41 south of Cty Tk K in the Town of Polk.

The driver could not recall where he was coming from. He failed roadside sobriety testing and was arrested for first offense OWI.