The incident happened at Reservoir Park back in June. The explosion left a hole at the bottom of the slide and the slide was replaced within 48 hours.

Despite the incident, the city just approved $86,978.25 to buy new playground equipment for another park from the same manufacturer.

The new playground will be equipped with new slides, climbing equipment, and swings at Roosevelt Park, 931 S. 58th Street. 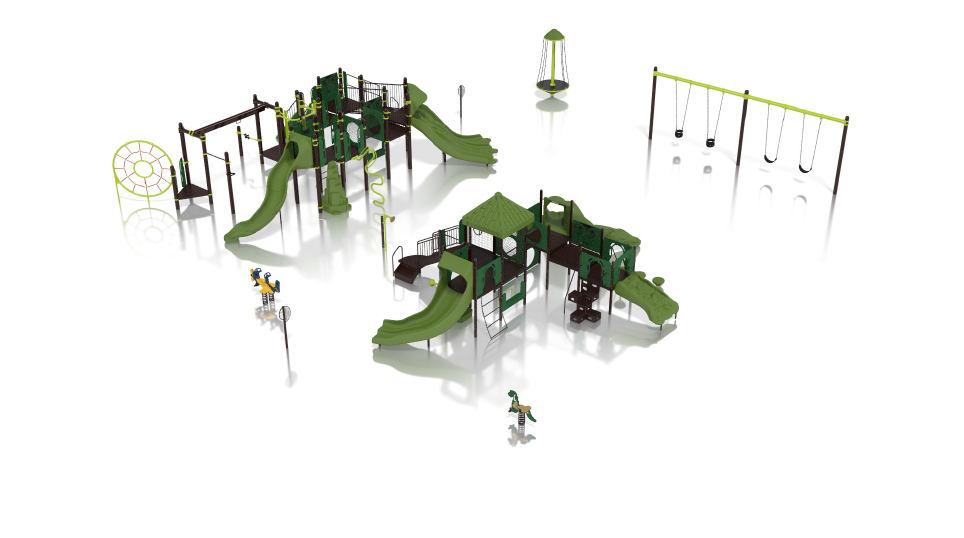 After the incident, some parents were left wondering, what happened at Reservoir Park?

"It's scary like was a reaction with the chemicals or makeup of the slide to make it burst like that," said Jaime Simos, mom.

Police are waiting on the results from the manufacturer, Landscape Structures.

The company released this statement:

"We are continuing to work with the city, representatives of the Storniolo family and a team of experts to determine the root cause of the incident. We have never experienced this issue in the nearly 20 years we have been manufacturing this type of slide, and based on research within the industry, we found no reported, similar incidents with any slides. We have full confidence in our products."

Some parents said they were hesitant to bring their kids back to the park right after the incident.

"I think they need to figure out what happened with the first slide especially with one being hurt on this slide. I don’t think they should install the same equipment since we don’t have our answers," said Simos.

But other moms said they feel completely safe bringing their kids to Reservoir Park.

'I think it's a fluke thing. I have been living in West Allis by whole life. I went to schools, played in the parks and nothing has happened to me," said Jeanne Stegall.

The city plans on bringing in the new playground equipment for Roosevelt Park in late September. They hope to have it open by early November.