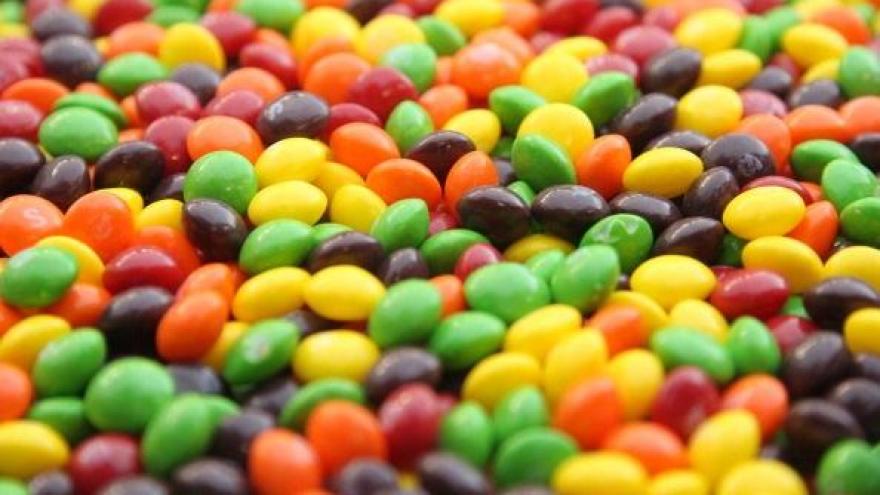 Skittles has temporarily ditched its rainbow theme in favor of an all-white look in the United Kingdom and Germany in order to give LGBT pride celebrations "center stage."

Michelle Green, a spokeswoman for the Chicago-based Wrigley Company, which makes Skittles, tells The Associated Press that since rainbow colors are identified with both LGBT pride and Skittles, the candy maker chose one color during the celebrations "in order for Pride's rainbow to take center stage."

June is LGBT Pride month. The Skittles switch began in late March and wraps up in September.

The move has received a mixed reaction on social media. Some Twitter users like it, but others are critical of the selection of white for the campaign, saying it plays against the nod to diversity.