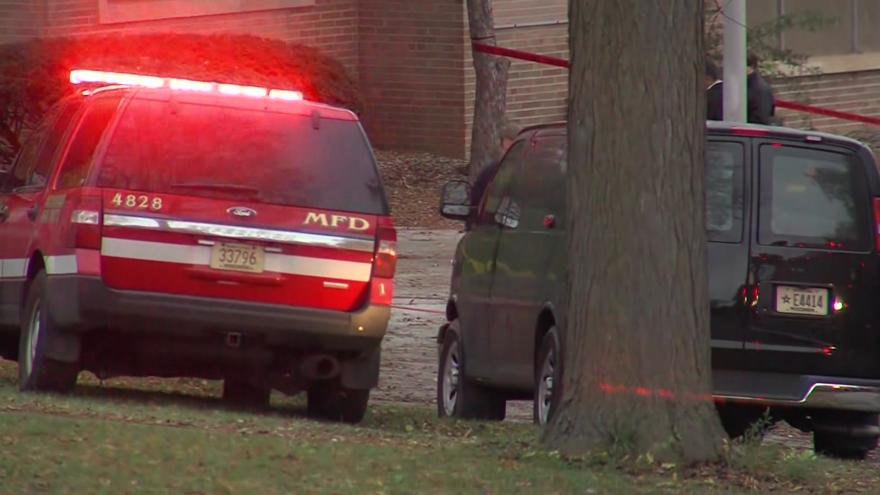 MILWAUKEE (CBS 58) -- The Milwaukee County Medical Examiner has tentatively identified the body as a 47-year-old man from the area who was reported missing in August of 2016. The ME is still looking for positive identification and says they will be confirming his ID through DNA testing.

The death is not suspicious.

MILWAUKEE (CBS 58) -- The Milwaukee Fire Department was called to a lagoon near Pierce Street and South 23rd Street just before 3:30 p.m. for a body. The lagoon is located close to the Mitchell Park Domes.

Milwaukee Police say the body is a very old body and more like a skeleton. They say it will likely take a long time to find proper identification for the body.