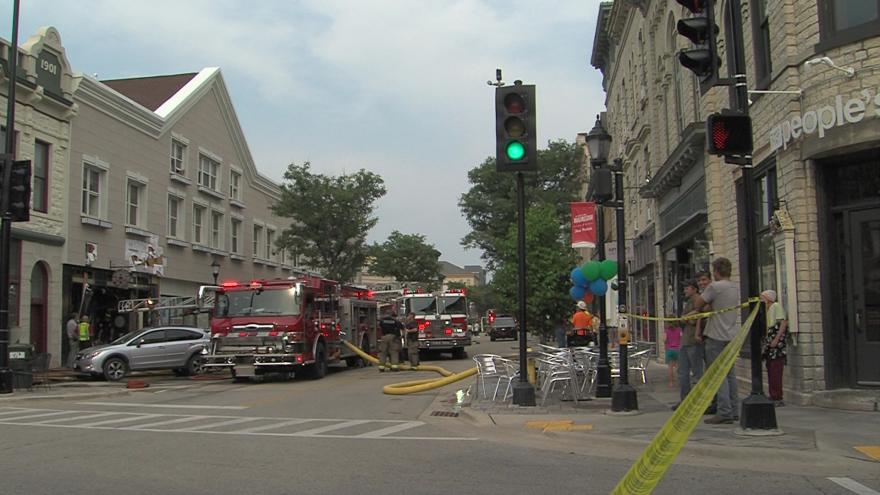 The Waukesha Fire Department was dispatched to the 300 block of East Main Street for a report of smoke in the area.

While in route, crews were told that the fire was coming from the Spring City Wine House.

First crews on scene reported a possible working fire in the wall of the business with light smoke coming from the wall.

Crews immediately extinguished all visible fire and began the process of checking for where the fire had extended to.

According to the fire department, the incident was extremely taxing on the personnel due to the weather conditions of the day. 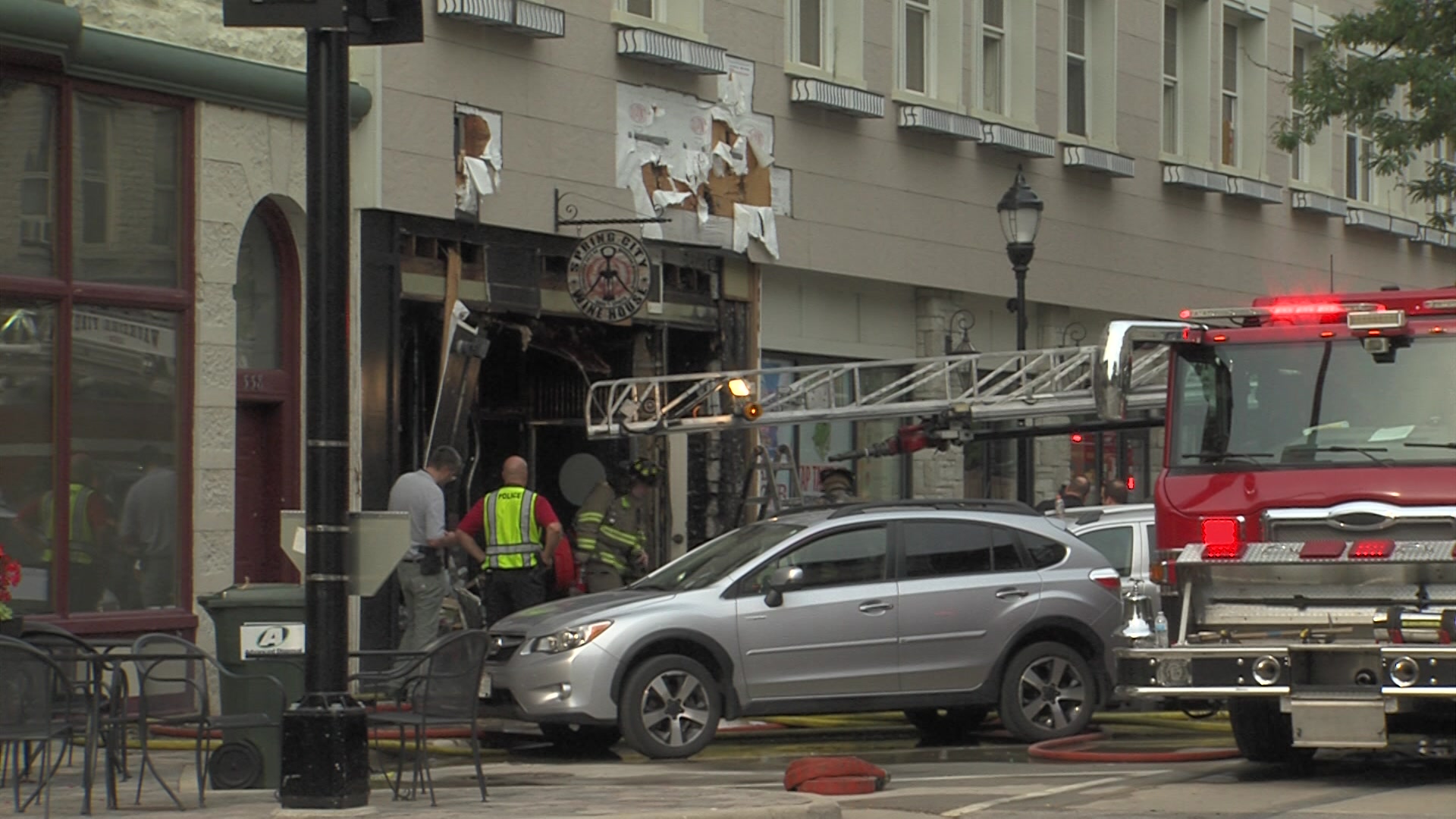 There were no civilian injuries reported.

The cause of the exact fire remains under investigation.

Initial investigation reveals that the fire started from the exterior of the building and extended to the interior. It is believed that the cause of the fire was carelessly discarded smoking materials.

Damage estimates are still being assessed.