Six displaced by early morning fire on Milwaukee’s north side 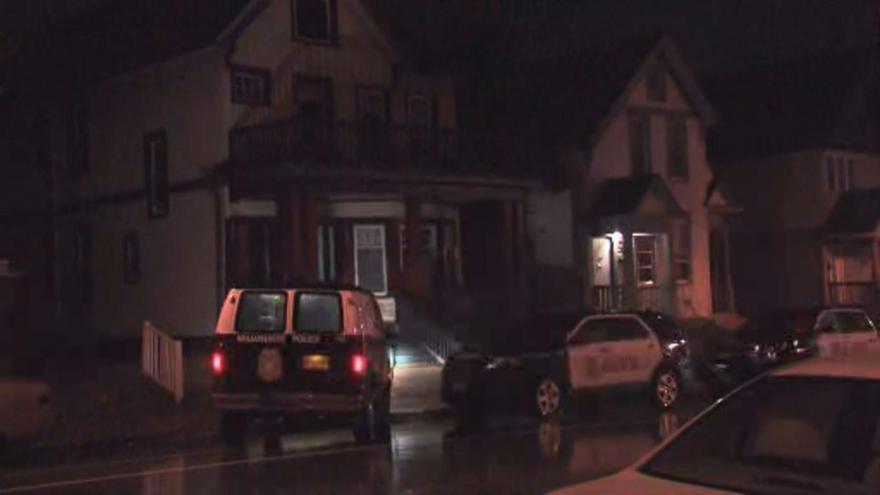 The cause of an early morning fire in a duplex at N Holton Street  and E North Avenue is under investigation by the Milwaukee Police and Milwaukee Fire Department.  The fire was reported in the two-and-a-half story, wood frame house around 1:45 AM.  According to the Milwaukee Fire Department, the fire was located in the rear stairway of the building.   Two people who were at home at the time of the fire were able to evacuate the building unharmed.    The Red Cross is assisting a total of six people, four adults and two children, who lived in the duplex. Damage is estimated at 53-thousand dollars to both the building and its contents.