Six displaced after house fire near 37th and Scott 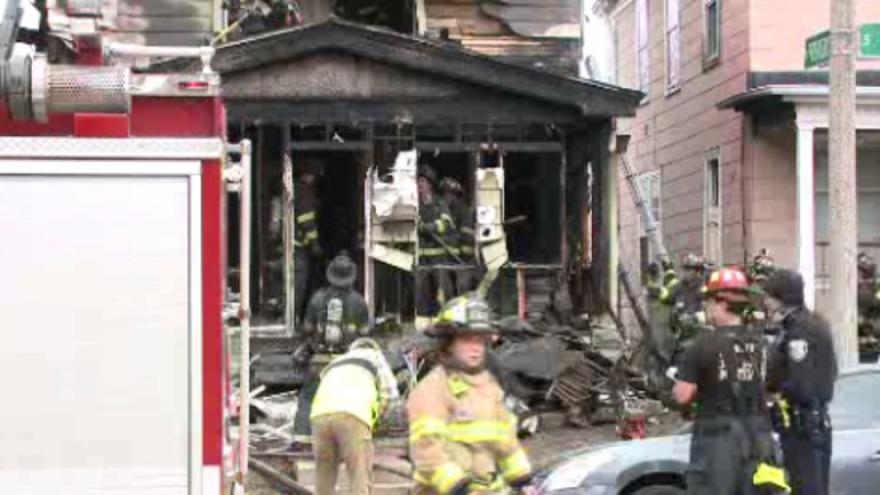 It happened around 3 p.m. 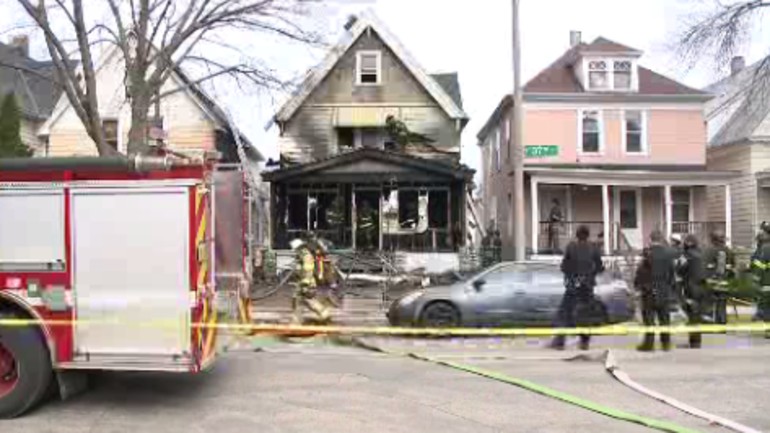 Battalion Chief Brian Gardener with the Milwaukee Fire Department said they received reports of people trapped after a fire on the front porch. However, after a rapid search of the residence, everyone involved was accounted for and self-evacuated. Gardener said there were no injuries reported.

Officials say there is substantial damage to the home, including damage the home next door.

Jay Langlui was working up the street when the fire happened. When he arrived to help, he said he found people in the back of the house hoping to rescue a dog inside the home.

Gardener said two pets were safely evacuated, but two other pets died inside.

The cause of the fire remains undetermined.

Gardener said there was a smoke detector in the home, but the batteries were taken out.