WAUKESHA, Wis. (CBS 58) -- Among the people who were hit by a man driving a SUV into parade participants on Sunday, Nov. 21 were members of the Waukesha Xtreme Dance Team.

Ketzally Becerra-Montes was with her family along the parade route waiting for her sister, Yaretzi, who is part of the team.

As the team approached, Ketzally's mother began recording video to spot Yaretzi, when the horror of the incident began.

"We dropped everything and we ran to go find my sister," Ketzally told CBS 58 in an interview.

The family ran into the chaos searching for Yaretzi.

"I found my sister first and she was lying there like right under the truck that was with her," Ketzally said. "So were all the other girls that were with her, they were all just lying there next to each other." 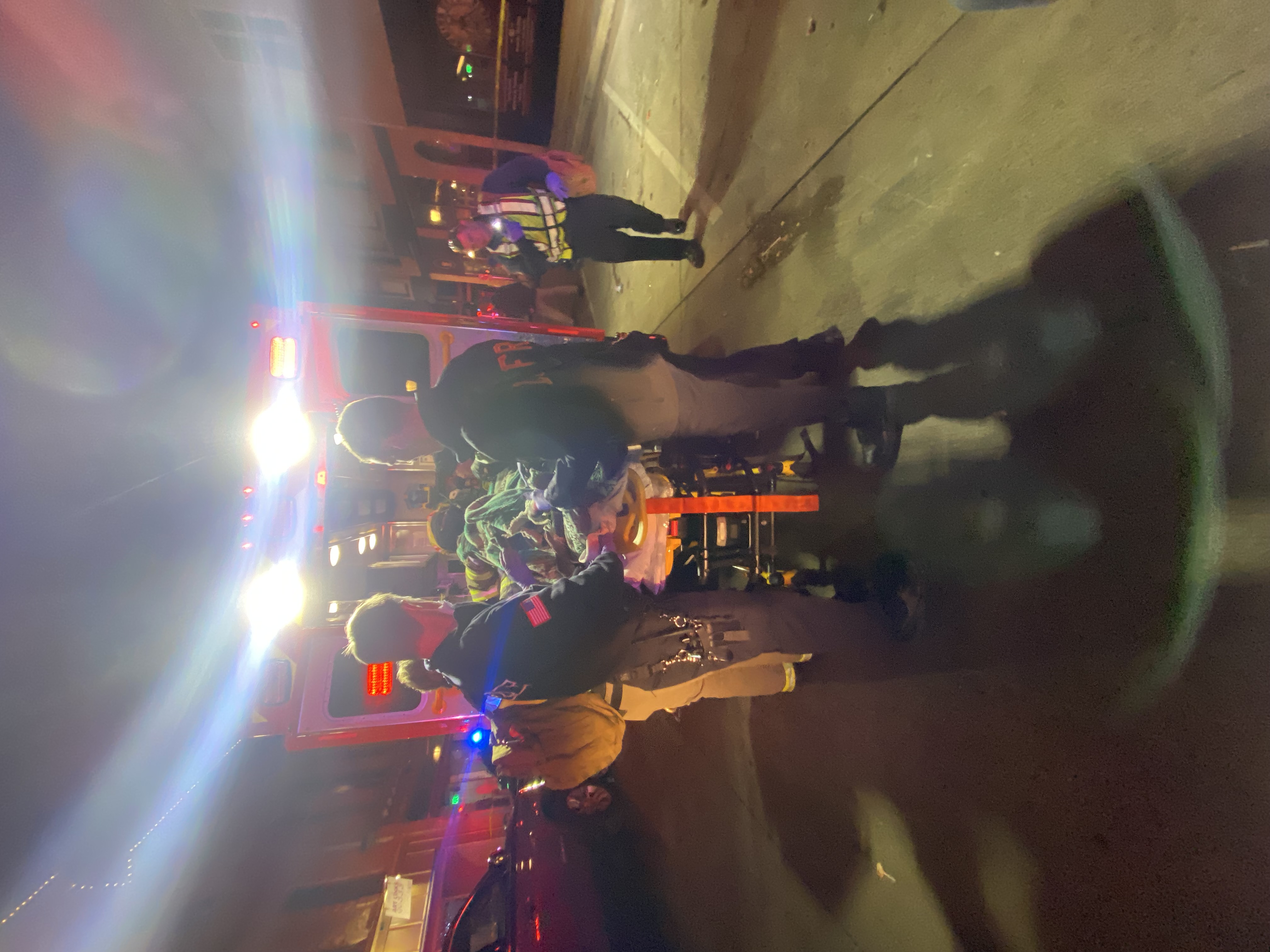 Ketzally, a student at Waukesha West High School, said the next minutes were chaotic as she tended to her sister. Law enforcement began yelling to the crowd to leave the area because of potential for more violence.

Yaretzi was carried by her parents to a nearby business where the family hid. Once able to head back to the street, Yaretzi was loaded onto an ambulance and transported to Children's Wisconsin.

"She has two hematomas in her head, one in the front and one in the back," Ketzally said, describing her 11-year-old sister's injuries.

Yaretzi, who attends Les Paul Middle School in Waukesha, is also suffering from bruising in the lower half of her body, causing her to struggle to be able to walk. On top of the physical injuries, Ketzally said Yaretzi is traumatized by the events of what happened, telling her older sister she no longer wants to go to parades anymore. Ketzally added she and her parents are also suffering from mental trauma after witnessing Yaretzi and others getting hit and run over by the vehicle at a parade they attend and participate in annually.

In the past two days, Ketzally said her family has received overwhelming support from family, neighbors and community members they do not know. Along with her sister's recovery, Ketzally said she appreciates the kindness from others in a time of distress.

"The fact that [Yaretzi] was able to be, like, thankfully one of the ones that wasn't as damaged as the other girls is just so thankful, we're so grateful," Ketzally said. "We're so grateful for everything and all the help that everyone has been giving us."

The family has set up a GoFundMe page to help with Yaretzi's medical costs and recovery. That page can be found here: