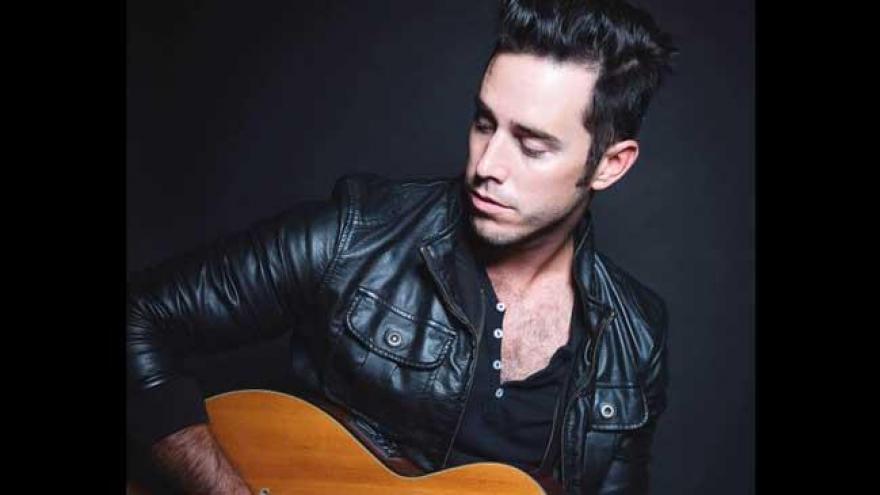 (CNN) As country singer Craig Strickland and his friend Chase Morland set off to hunt ducks during a winter storm in northern Oklahoma over the weekend, Morland sent a haunting, final tweet.

"In case we don't come back, @BackroadCRAIG and I are going right through Winter Storm Goliath to kill ducks in Oklahoma. #IntoTheStorm," Morland tweeted late Saturday.

Days later, Morland is dead, and searchers are looking for Strickland in Oklahoma's Kaw Lake, where their boat purportedly overturned.

Strickland, a 29-year-old vocalist in the country rock band Backroad Anthem, and Morland, 22, were duck hunting at the lake Sunday, the Arkansas-based band said on its Facebook page, as a fierce winter weather system was hitting central portions of the country. A search was launched later that day after relatives didn't hear from them.

State troopers found Morland's body at the lake Monday morning, the Oklahoma Highway Patrol said. Their boat also was found; a search for Strickland paused Monday night because of darkness and weather but was to resume Tuesday.

Police said nothing about a cause of death. They added that there were "no personal flotation devices in use."

"Craig's dog Sam has been found. His boat has been confirmed as being capsized," Helen Strickland, a former Miss Arkansas USA, said Monday on Twitter. "They are still searching for Craig. Please keep praying."

Weather conditions at the time of the trip were less than ideal. A mixture of rain, sleet and snow pelted the area as winds gusted at speeds of up to 45 mph (72 kph) Saturday night into Sunday afternoon. Wind chills were as low as 15 degrees Fahrenheit (-9 degrees Celsius).

Strickland's six-member Backroad Anthem formed in Arkansas in 2012. The band posted what it said was a message from Strickland's father Monday night.

"The search has been called off for the night, bringing boat with sonar in morning," the post reads. "... We are trying to think of a scenario where he is still alive. Hoping against the odds. We can't even stand to think about it. We are devastated. Only God & time can put us back together."

News of the ill-fated trip spread through the music industry. Musician Tyler Rich recounted on Facebook that he and Strickland were sitting at a Nashville bar about two months ago, talking about "how excited we were to see what each of us would be able to accomplish in 2016."

Morland, of Van Buren, Arkansas, had worked at a Gellco Outdoors hunting supply store in Arkansas.

"Chase lost his life in a duck hunting accident in Ponca City, Ok," a post on the business's Facebook page reads. "Our prayers and sympathy go out to the Morland family during this time of loss. We ask all of our customers to remember this family at this time."