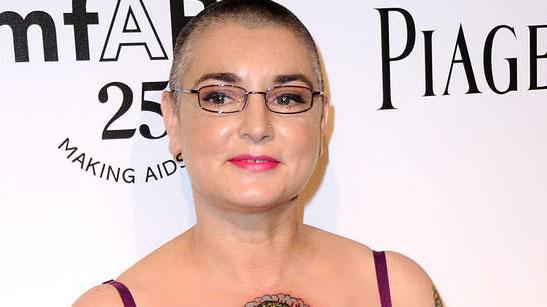 The search is off for Sinead O'Connor.

Police in Wilmette, Illinois announced on Monday that they had located the singer after they were looking for her to check on her well-being. O'Connor is safe and no longer listed as a missing or endangered person, CBS News has confirmed.

CHICAGO (CBS CHICAGO) — Sinead O’Connor was reported missing after she went on a bike ride in north suburban Wilmette.

The singer left on a bicycle around 6 a.m. on Sunday and did not return, Wilmette police said.

“A caller has expressed concern for her well-being,” police said.

No additional information was provided by police.

The Irish singer-songwriter is perhaps best known for her recording of Prince’s song “Nothing Compares 2 U” and her appearance on “Saturday Night Live” when she tore a photo of Pope John Paul II during a live performance.

In November, O’Connor threatened suicide on Facebook and she has been involved in custody battles for the children.

This month, Arsenio Hall reportedly filed a libel suit against O’Connor after she accused him of providing drugs for Prince, who died on April 21.

O’Connor posted a message on Facebook hours before she was last seen on Sunday that appeared to be directed at her oldest son, Jake Reynolds.

According to the Daily Mail, she claimed Jake and her ex, Donal Lunny, had her 12-year-old son Shane placed in TUSLA, a child and family agency in Ireland.