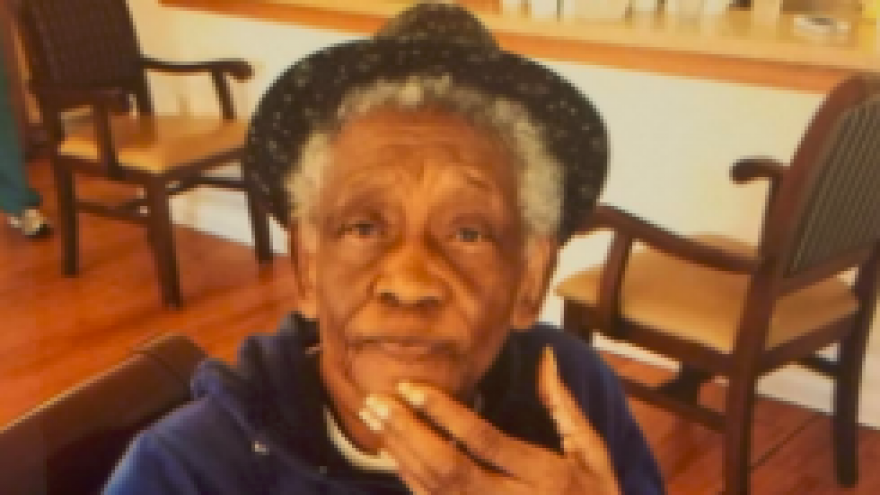 GLENDALE (CBS 58) -- According to authorities, Ov Jackson-Hall has been found safe.

GLENDALE (CBS 58) -- A Silver Alert has been issued for an 89-year-old Glendale woman.

Ov Jackson-Hall was last seen near her residence near N. Port Washington Rd. and W. Mall Rd. in Glendale around 1:30 a.m. Monday.

Jackson-Hall is described as a black female, 6' 5", 140 pounds with brown eyes. She has curly gray hair and was last seen wearing a dark top and blue jeans.

She is believed to have dementia or some other cognitive impairment.

Anyone with information is asked to contact Glendale Police Department at 414-351-9900.