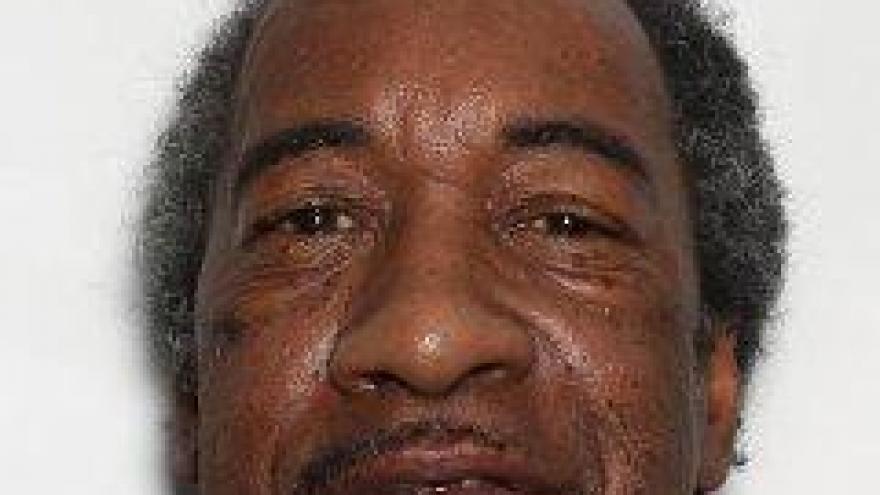 UPDATE: MADISON, Wis. (CBS 58) -- The Silver Alert for Ray Smith has been canceled. Authorities say he was found safe.

MADISON, Wis. (CBS 58) -- The Wisconsin State Capitol Police are looking for a 62-year-old man who is considered endangered.  A Silver Alert has been issued for Ray Charles Smith.  Smith was last seen around  3 PM Thursday  in the area of Meadows Apartments on N Thompson Drive in Madison.  According to the Capitol Police, Smith has dementia and is currently on dialysis.

According to the alert, Smith does not have access to a vehicle.  He walks with a cane and frequents the area of  State Street.