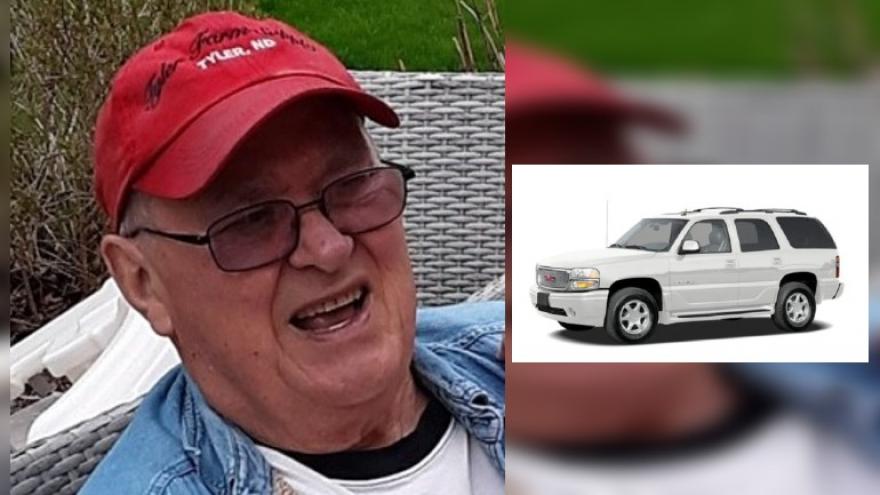 WEST BEND, Wis. (CBS 58) -- A Silver Alert has been activated for a 76-year-old West Bend man. Officials say Michael Lawrence Leinen was last seen at 7 p.m. on July 4, leaving Fairmount, North Dakota on his way back home to Wisconsin.

Family last heard from Michael at 9 a.m. Monday, July 5. Police say he stated he was lost and was traveling on I-90 West.

Michael is not answering his phone and family believes the battery went dead. Family advised that he would regularly stop for gas in Summerset, Wisconsin, when making this trip.

He would also use the waysides on I-94. Michael's regular route of travel would be I-94 east from Fairmount to HWY 33 east to West Bend.

Michael is described as a white male, standing 5'8" tall, weighing 155 pounds, with brown hair and hazel eyes. He was last seen wearing gray shorts, and a white t-shirt with "Leinen Family Reunion" written on it.

Anyone with information on Michael's whereabouts is urged to contact the Washington County Sheriff Department at 262-335-4411.