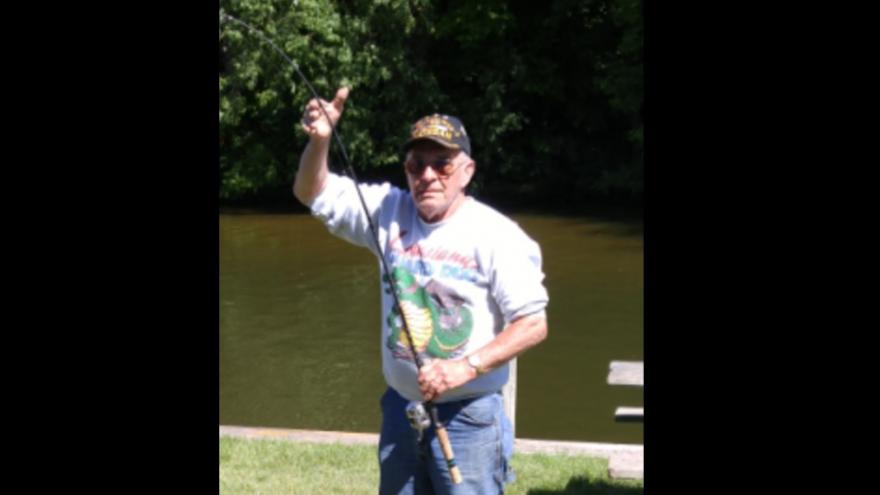 The Silver Alert for 77-year-old Richard Roidt has been cancelled.  According to the South Milwaukee Police, Roidt returned home on his own and he is safe.

A Silver Alert has been issued for 77-year-old Richard Roidt who is described as a white man 5'6" tall and weighs 165 pounds. He left his home in South Milwaukee on Wednesday, August 9 at 6:30 PM and has not returned. He is believed to have dementia or some other cognitive impairment.

Mr. Roidt has gone missing previously and on that occasion was found in Iowa. He also has possible ties to Texas.

He was last seen wearing a blue or gray shirt, black jeans and black shoes. He also has a Vietnam Vet had he usually wears. He wears glasses and is usually clean shaven.

Anyone with information is asked to call South Milwaukee Police at 414-768-8060.