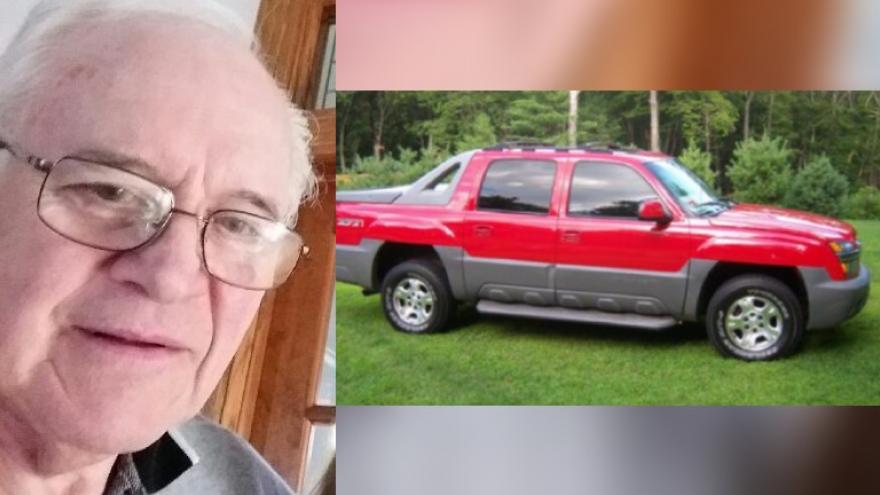 OCONOMOWOC, Wis. (CBS 58) -- A Silver Alert has been issued for a 77-year-old man missing from Oconomowoc.

Ronald Wolters was last seen at his home on Byron Drive in Oconomowoc around 8 a.m. Tuesday, Aug. 10.

Ronald's vehicle is described as a 2002 red Chevrolet Avalanche with the Wisconsin license plate 944630.

Anyone with information regarding Ronald's whereabouts is asked to contact the Oconomowoc Police Department at 262-567-4401.